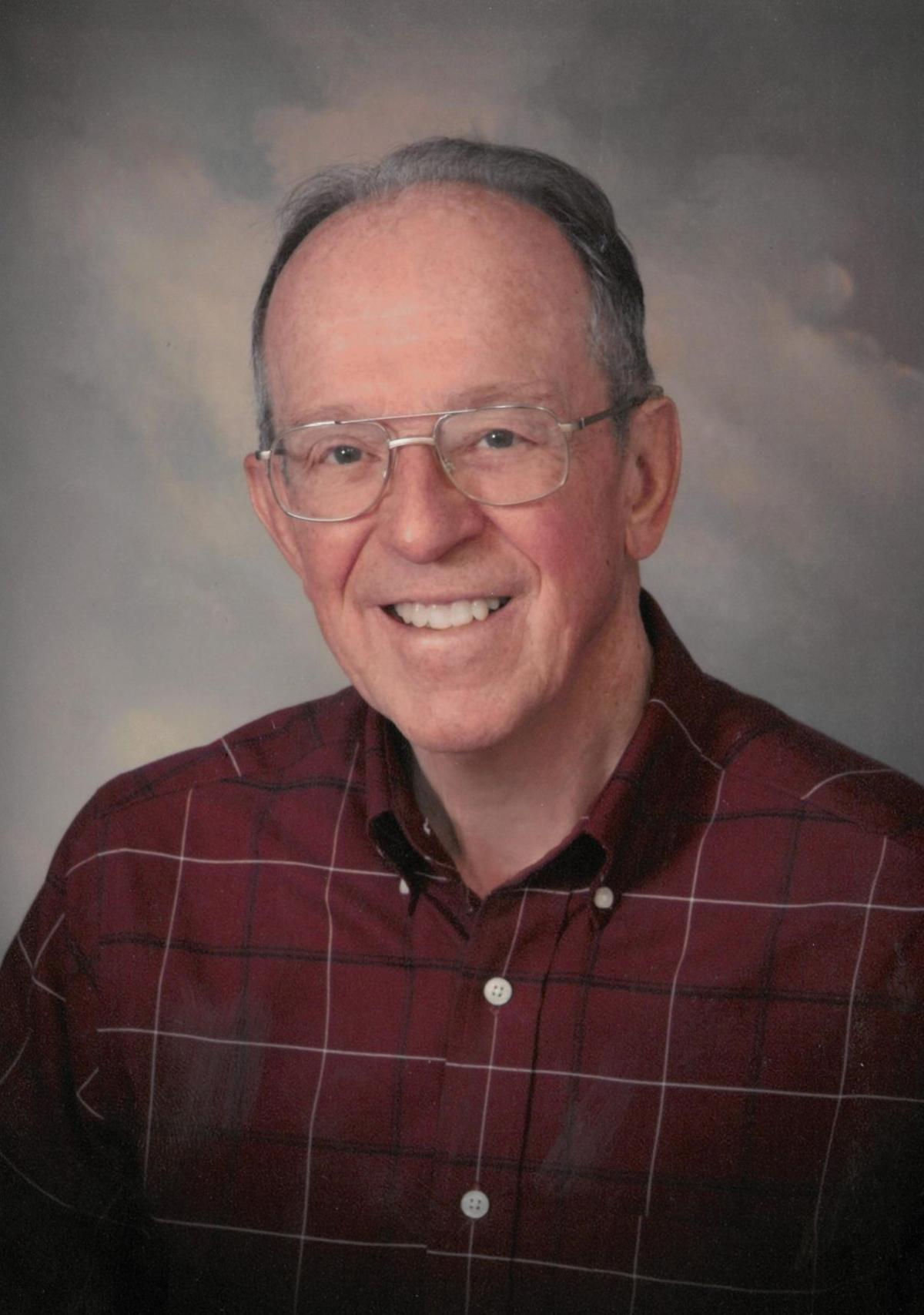 Ivan Beachy, M.D., 85, of Carlisle died on Monday, July 6, 2020 at his home. He was born in Springs, PA on September 26, 1934 the third of six children to Joel and Annie (Hershberger) Beachy. He attended schools in his community through the tenth grade, after which he worked on the family farm.

Later he was able to take college courses at Western Reserve University, Cleveland, OH and Messiah College, Grantham, PA before graduating from Wheaton College, IL in 1960, and CWRU School of Medicine, in 1964. He did graduate medical training at Harrisburg Hospital, PA, and moved to Carlisle in 1968 to open his medical practice in Obstetrics and Gynecology. His practices were known as Beachy Associates and Carlisle Women’s Care. He was affiliated with the Carlisle Hospital Medical Staff on which he served as an officer and on various committees, retiring in 2002.

In the community he was a member of Kiwanis for a number of years, and served on the boards of the United Way and the Stevens Mental Health Center. He was an active member of the former Carlisle Brethren in Christ Church for several decades where he served on boards and committees of the congregation and its denomination. He was actively involved in the relocation of Messiah Home to Messiah Village in Mechanicsburg, PA. At his death he was a member of St John’s Episcopal Church on the Square in Carlisle.

Even more important in his life was his involvement with his family. He was married to Lois from 1957 to 1999 when she died with early onset Alzheimer’s Disease. There were four children, all surviving: Robert (Donna), Harrisburg, PA; Michael (Jane), Elizabethtown, PA; Jeffrey, San Jose CA; Patricia (Brian) Holby, Carlisle, PA; six grandchildren and one great grandchild.

After Lois’ death he married Martha (Kuhns) Eshelman, who survives, and after his retirement they moved to Nathrop, CO from where they traveled, hiked in the Rockies, explored adjacent western states, and remained active in church and community. They moved back to Carlisle in 2013. Also surviving are two step-sons, Cecil Eshelman (Tonya) Archdale, NC; and Curtis Eshelman (Carolyn),Isle Of Palms,SC; and five step grandchildren.

He was preceded in death by his parents; a brother, Alvie; and a sister, Margaret. He is also survived by two brothers, Claude of Grantsville, MD, and Stanley of Carlisle; a sister Lela (Allen) Beachy of Lincoln, DE; a sister-in-law, Kaye, Lititiz, PA; a brother-in-law, Virgil Hershberger of Fairview, MI; and many nephews, nieces, and cousins.

A memorial service will be held at 7:00 p.m. on Friday, July 17, 2020 at the Hoffman Funeral Home and Crematory, 2020 West Trindle Road Carlisle, PA 17013 with Dr. Kenneth Hoke officiating. Inurnment will be at the convenience of the family in Grantham Memorial Park. A visitation will be held from 5:00 p.m. until the time of the service on Friday at the funeral home.

In lieu of flowers, Ivan requested that contributions be made to the Rector’s Benevolent Fund at St John’s Church, Messiah University, or to a service or charitable organization of the Carlisle area.