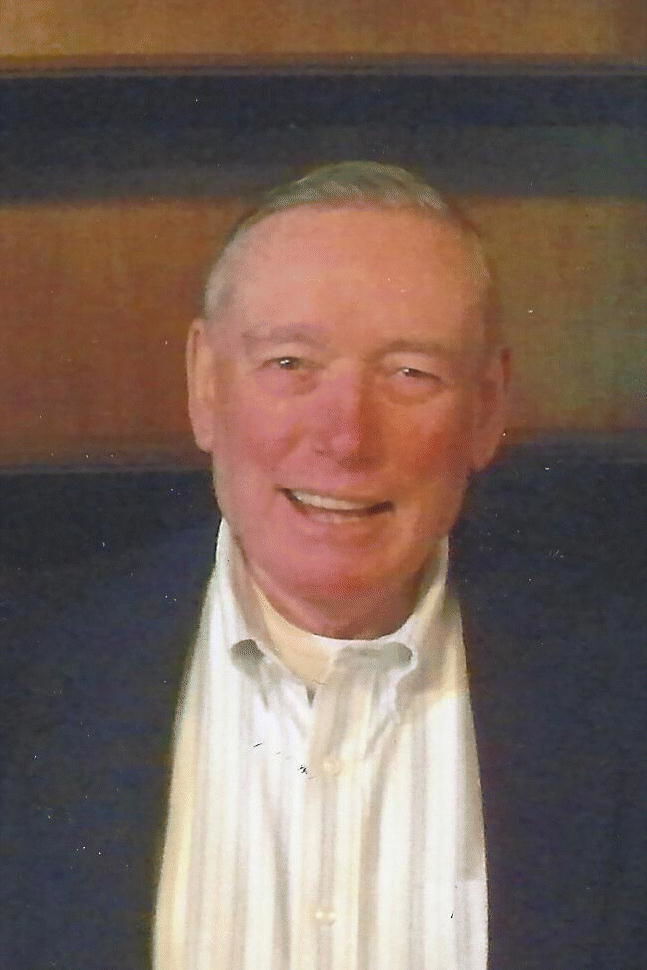 Francis “Frank” Hubert McGraw Jr. of Carlisle, passed away peacefully at home on Sunday, January 10, 2021 at the age of 78. Francis was born on March 22, 1942 in Carbondale, PA to innkeepers, Margaret (Madden) McGraw and Francis Hubert McGraw Sr. of Lakewood, PA. His sisters, Mary (McGraw) Giles and Theresa (McGraw) Miller have fond memories of working at their parents’ hotel business alongside him. His love for farming at his uncle’s and in-laws’ family dairy farms in Wayne County, PA, was also a source of great enjoyment and fulfillment. Francis was elected class president and graduated from Preston High School in Lakewood, PA in 1960. He was a talented athlete who played basketball and was a star pitcher on his high school teams. He married his high school sweetheart and the love of his life, Joannie (Kulesza) McGraw, on July 16, 1966 at the family’s hotel business, The Lakewood Hotel. Their great big reception boasted over 400 guests who were invited by word of mouth and they enjoyed 54 years of a loving marriage. Francis and Joannie took pleasure in traveling, gardening and running a landscaping business in their retirement years. In 1960, Francis enlisted in the United States Marine Corps with his best friend and future brother-in-law, Gordon Giles. He is a veteran of the Cuban Missile Crisis where he proudly served as a fighter jet mechanic and crewmember on the USS Capricornus. He was stationed at Marine Corps Air Station Cherry Point, North Carolina. Francis was honorably discharged in 1964 with a Good Conduct Medal, First Award and Rifle Sharpshooters Badge. He was a member of the Veterans of Foreign Wars, AMVETS, the Mechanicsburg Club and the American Legion. He worked for Ingersoll-Rand as a construction and water well drill rig salesman from 1968 to 2004. In 1992, Francis was presented with an Award of Achievement for Outstanding Sales Results, Best Deephole Salesman, Rotary Drill Division. His passion for his work led him to forge many wonderful friendships within the water well drilling, quarry and construction community. Francis enjoyed horses, hunting, fishing and boating as his hobbies and spending time with his large extended family. He had a knack for storytelling, with great wit and humor and was the life of the party at many family gatherings, playing guitar and singing. With all his heart, Francis loved his children and grandchildren. His love for animals was a lifelong dedication as well, enjoying time with his beautiful cats, Winnie and Peanut. Francis will be deeply missed by his wife, Joannie, along with their five children and their spouses, Daniel Francis McGraw and husband Victor Lorenzo Foster of New York, NY; James Francis McGraw and Jane (Rosado) McGraw of Harrisburg, PA; Kelley (McGraw) Mullikin and David Mullikin of Warrenton, VA; Kate McGraw and David Abramson of Boiling Springs, PA; Kenneth Patrick McGraw and Shari (Bigley) McGraw of Mechanicsburg, PA. Francis is also survived by nine precious grandchildren, Dr. Iago Kaique Foster, Dr. Kellsie Mullikin, Emily McGraw, 1st Lt. Patrick Mullikin, Megan McGraw, Abigail McGraw, Alicia McGraw, Lucas McGraw and Hailey McGraw. He is also survived by many beloved cousins, nieces and nephews. A private viewing and mass for the family will be held at Saint Elizabeth Ann Seton parish. A private graveside service with full military honors by the Cumberland County Honor Guard will take place at Mechanicsburg Cemetery after the mass. Funeral arrangements will be handled by Malpezzi Funeral Home of Mechanicsburg. To sign the guestbook or view Francis’s online obituary, please visit www.malpezzifuneralhome.com. In lieu of flowers memorial contributions in Francis’ honor can be made to Residential Hospice, 100 Sterling Parkway, Suite 110, Mechanicsburg, PA 17050. A celebration of his life will be held at a later date.