Edward Joseph Gardner, age 92, of Carlisle, PA passed away on Sunday, January 12, 2020 at UPMC Carlisle. He was born February 20, 1927 in Natrona, PA to the late Mary (Jaskot) and Wladislaw Ogrodowcyzk.

Edward was a former employee of PPG Industries (42 years) in Creighton, PA and Mount Holly Springs, PA. He worked as a bartender for many summers in Wildwood, NJ where he met the love of his life, wife, Barbara. Ed was very proud of his WWII Army service as a prison guard in Germany during the Nuremberg Trials where he guarded Hitler's top henchman, including Hermann Goering, Julius Strikker, Rudolf Hess, Albert Speer and others. He was interviewed by the Army Heritage Center, Patriot News and Holocaust Museum researchers. A recording of this interview is on file at the Holocaust Museum. He was also interviewed by Voices of Veterans, and this interview can be seen periodically on the Pennsylvania Cable Network.

Ed was a member of St. Patrick Catholic Church, St. Patrick's K-C Council #4057, and a 4th Degree member of the Knights of Columbus St. Martin's Assembly.

A viewing will be held on Thursday, January 16, 2020 from 6 to 7 PM at Hoffman Funeral Home & Crematory, 2020 W. Trindle Rd., Carlisle PA 17013. A Recitation of the Rosary will be held at 7 PM. Mass of Christian Burial will be celebrated at 11 AM on Friday, January 17, 2020 at Saint Patrick Catholic Church, 85 Marsh Drive, Carlisle PA with Father William C. Forrey as Celebrant. A funeral luncheon will immediately follow in the Parish Activity Center. Interment will be held at the Saint Patrick Cemetery with Military Honors provided by the Cumberland County Honor Guard.

We would like to thank Dr. Philip Neiderer, for his superb care of Ed over these many years; the transplant team of Harrisburg Hospital under the direction of Dr. Harold Yang; the staff of the Carlisle Cancer Center; the staff of West Shore Hospital in Enola, and finally, the wonderful staff of the Carlisle Regional Medical Center Emergency Room and those who attended Ed in the ICU for their care and compassion.

+2
To send flowers to the family of Edward Gardner, please visit Tribute Store. 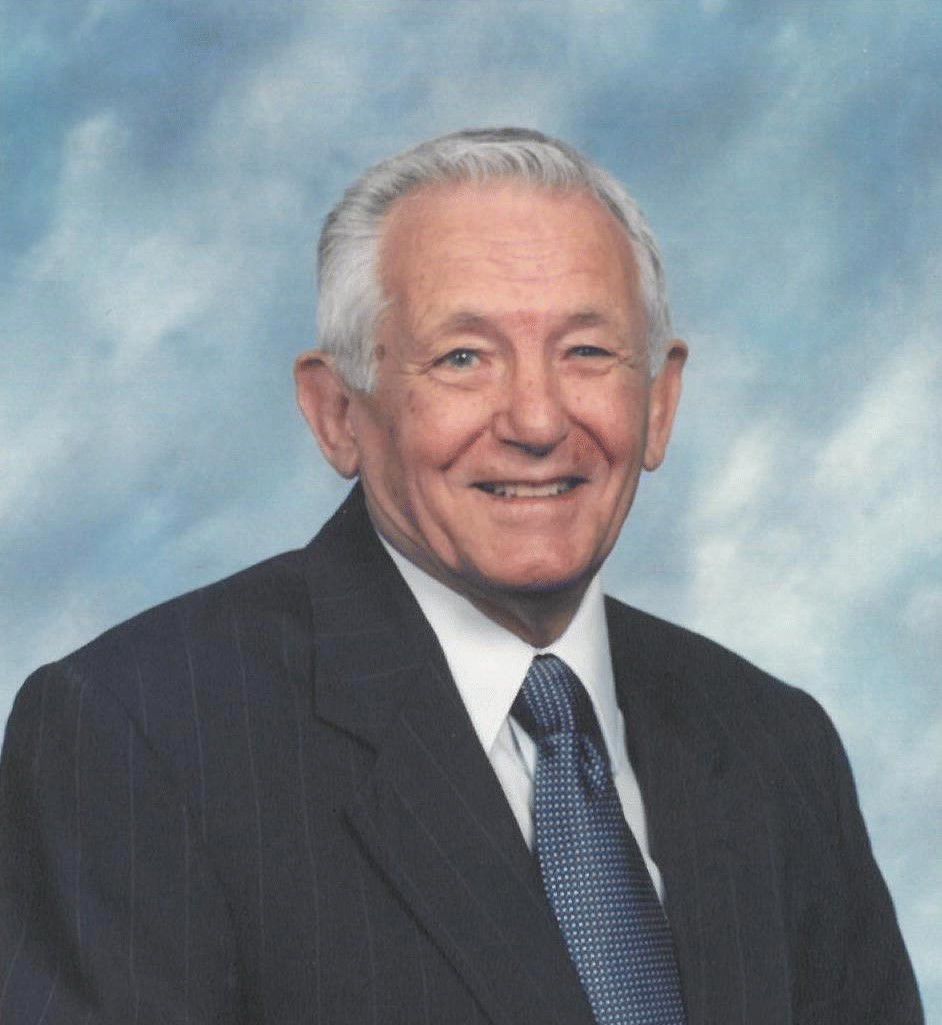 To send flowers to the family of Edward Gardner, please visit Tribute Store.
© Copyright 2020 The Sentinel Newspaper, 327 B St. Carlisle, PA | Terms of Use | Privacy Policy
Powered by BLOX Content Management System from TownNews.com.
You don't have any notifications.