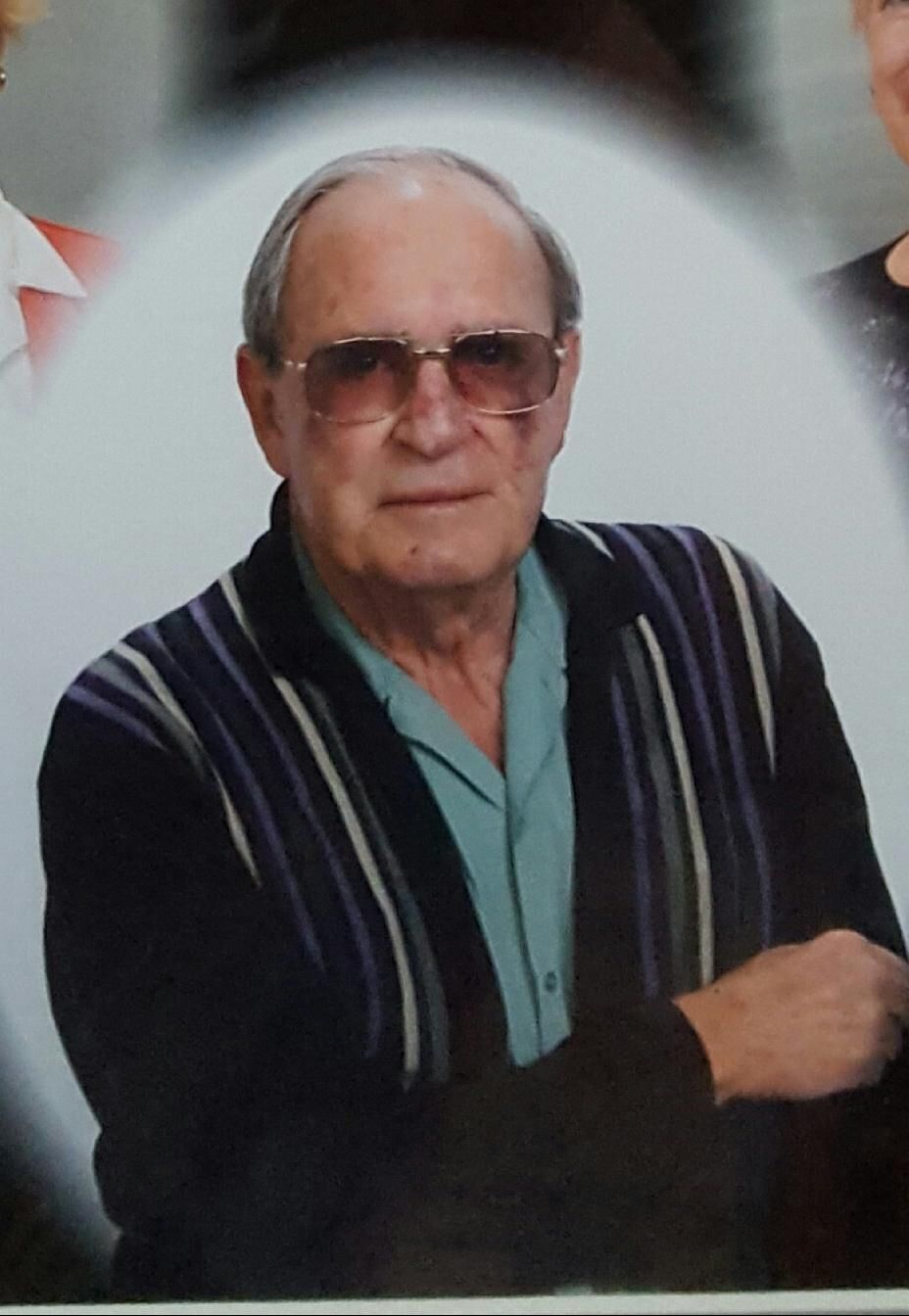 Duane Wallace Ream, age 84, beloved Husband, Father, Grandfather and Brother passed away Thursday, September 3, 2020 in El Cajon CA. He was born July 30, 1936 to the late Wallace R. Ream, Sr. and Lois C. (Knoche) Ream in Carlisle, PA. He was a 1954 Graduate of Carlisle High School, where he served as quarterback of the CHS football team his Senior year (AKA Tweetie). He was a 1962 graduate of Penn State University as an Electrical Engineer after serving 3 years in the United States Marine Corps (1954-57). He was a longtime resident of El Cajon, CA where he retired from Cubic Corp. after 37 years. Duane leaves behind daughters, Kathy Ochoa (Roger), Kim Reynolds (Dan) and Karla Wellsfry (Kevin) and son, Duane, Jr. (Bruz) all from CA and many grandchildren and great grandchildren. Also survived by two Brothers, Wally (Kathy) of New Cumberland PA and Alan (Gini) of Santee CA and two Sisters Jo Ann Layne and Jody Sollenberger (Earl) of Mechanicsburg, PA. He was predeceased by his wife, Virginia and his Brother, LCPL Gary Lee Ream, USMC, KIA SV 3Nov66. Interment will be at Fort Rosecrans National Cemetery, San Diego CA.