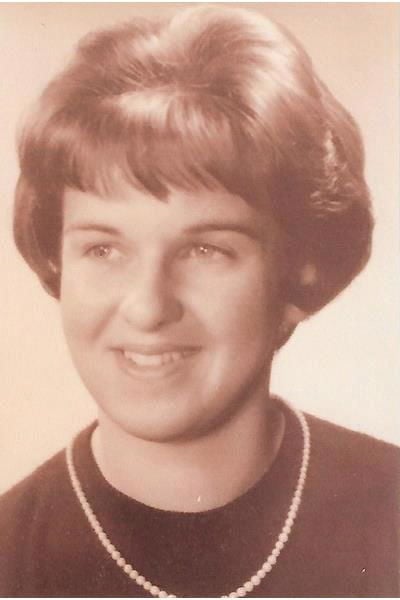 Diana R. (Snyder) Wright, 74, of Carlisle, passed away on Monday, June 29, 2020 at Thornwald Home in Carlisle. She was born on February 19, 1946 in Carlisle and was a daughter of the late Harry L. and Ruth A. (Fry) Snyder and the widow of Donald E. Wright, who died February 10, 2014. Diana graduated from Carlisle High School with the Class of 1964. Diana always worked in food service having started out as a waitress at Flemings Truck Stop and Howard Johnsons along the Harrisburg Pike to owning and operating the Carlisle Farmers Market Restaurant for 33 years. She was a member of the First United Church of Christ, Carlisle. She is survived by one son Keith A. Wright of Carlisle, two grandsons; Alex and Justin Wright of Carlisle, three brothers; Thomas L Snyder of Boiling Springs, Richard H. Snyder of Breinigsville and Harry W. Snyder of Carlisle, one sister Deborah A. Sohmer of Gahana, OH and several nieces and nephews. A public viewing will be held from 10:00 a.m. until 11:00 a.m. on Monday, July 6, 2020 in the Ewing Brothers Funeral Home, 630 S. Hanover St., Carlisle. A private family service will be held immediately following the viewing with Pastor Mark Ruzicka officiating. Private burial will be in Westminster Memorial Gardens, Carlisle. Memorial contributions may be made to ASPCA or to a local animal shelter of your choice. Visit www.Since1853.com to send condolences.