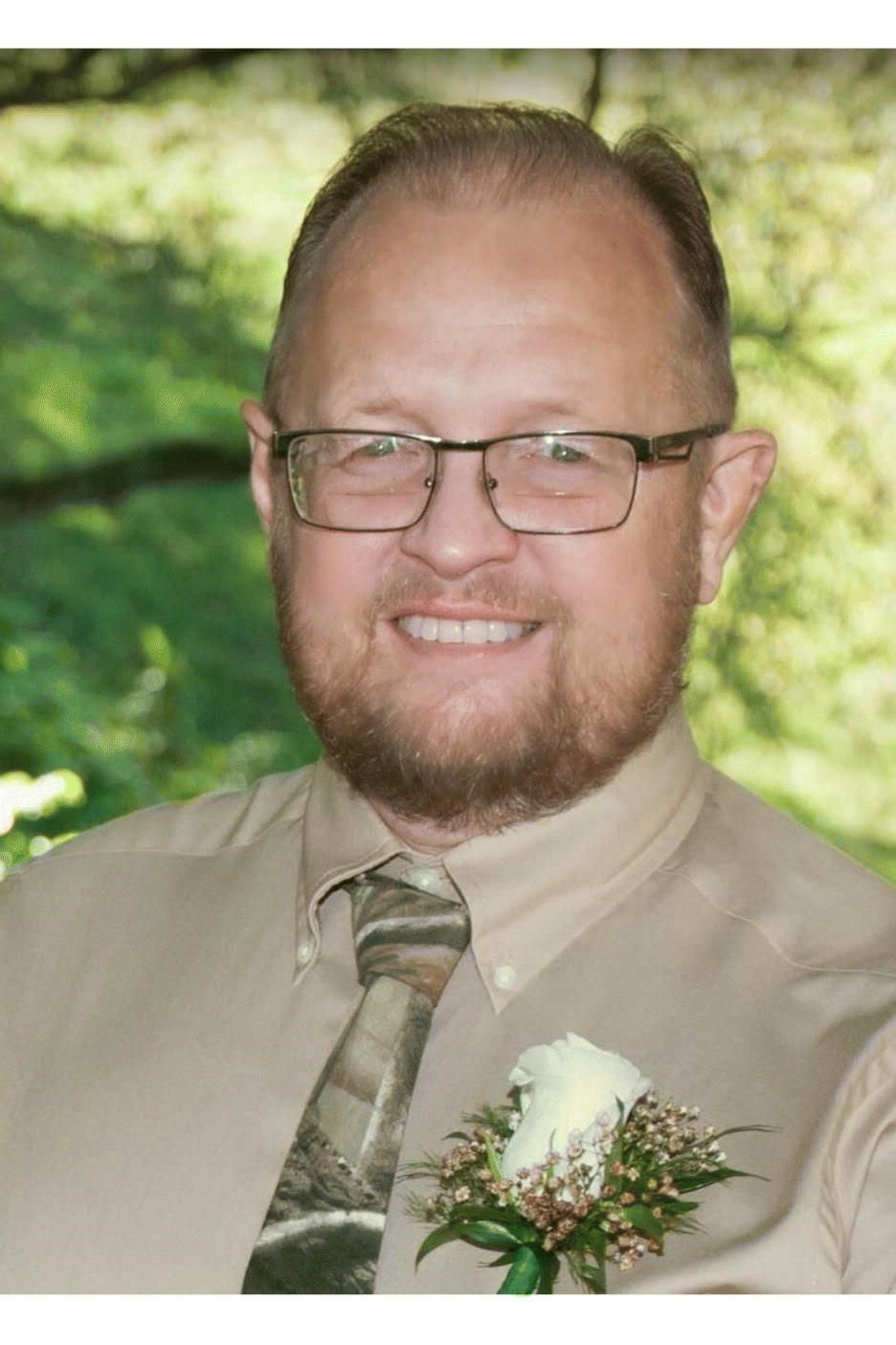 He was born on January 31, 1959 to the late Jesse Myers and Joan (Negley) Logan. David was an avid hunter and outdoorsman; he loved to garden, and he was a farmer at heart. He attended Carlisle Evangelical Free Church and worked as a Project Superintendent for Quandel. David was extremely hardworking and won many awards throughout his life; in 2012 he won Project Superintendent of the Year, he won the 2002 Projects of Distinction Award for the Bible League World Headquarters in Crete, IL, and just last fall he had finished work on the York Memorial Hospital. His biggest “award” was his children and grandchildren, who he loved with all his heart.

Funeral Services will be held on Saturday, February 8, 2020 at 1:00 PM at Hoffman Funeral Home & Crematory, 2020 W. Trindle Rd., Carlisle PA with Pastor Shad Baker officiating. There will be no viewing. Family will receive friends at the funeral home from 11:30 AM until time of services. Interment will be private and held at the convenience of the family. Memorial contributions may be made to Carlisle Evangelical Free Church, 290 Petersburg Rd., Carlisle PA 17013, or to the Lupus Foundation of PA, 218 W. Governor Road, Hershey PA 17033.