He was born at Fort Bragg, NC on April 15, 1970 to the late Charles John Poznick, Jr. (CSM Ret.) and Hermina Hendrika Johanna vanGremberghen Handy. Andy was a Soldier, a husband, father and friend. He will be remembered for his devotion to duty and to his family whom he loved very much. His love of service was born from being an Army “brat” and traveling all over the world. He graduated from Ayer High School, Class of 1988 in Ayer, MA where he was a member of the National Honor Society, played football, basketball and baseball, while being a manager at McDonald’s. Of his senior class, Andy was voted Most Friendliest and Teacher’s Pet. He attended Auburn University, Class of 1992 on an Army ROTC scholarship, participated in Ranger Challenge and was a founding member of “The Five”. Andy graduated with a degree in Civil Engineering and was commissioned a 2nd Lieutenant in the Infantry. He had received two Master’s Degrees, one from Troy State University in International Relations and one from the US Army War College in Strategic Studies. He was currently enrolled as a PhD candidate at Temple University.

He is survived by his wife of 23 years, Trish Jane Pellecchia Poznick and their two children, John Thomas and Emma Jane, of Carlisle; his mother, Hermina Handy and husband, Lynn Handy (COL Ret.) of Harker Heights, TX; a brother, Anthony W. Poznick of the Republic of Korea; his sister, Joni Loper and husband Jeffrey Loper (CSM Ret.) of Helendale, CA; and five nephews, Matthew, Zachary, Joshua and Jake Loper and Jesse Poznick.

A Memorial Mass of Christian Burial will be celebrated at 10:00 a.m. on Monday, March 28, 2016 at the US Army War College Memorial Chapel with Chaplain (COL) Gregory J. D’Emma as Celebrant. Interment will be handled at the convenience of the family at a later date. Military honors will be provided by the United States Army following Mass. The family will receive relatives and friends following the military honors in the church Social Hall.

In lieu of flowers, memorial contributions may be made to the Easter Seals Dixon Center for Military & Veteran Services, 1425 K Street NW, Suite 200, Washington, DC 20005.

PennyWise Episode 40: How to be sure your donation makes an impact

PennyWise Episode 40: How to be sure your donation makes an impact

Revamp your workplace wardrobe with these money saving tips

Revamp your workplace wardrobe with these money saving tips

Gifts for couples who have everything

Gifts for couples who have everything 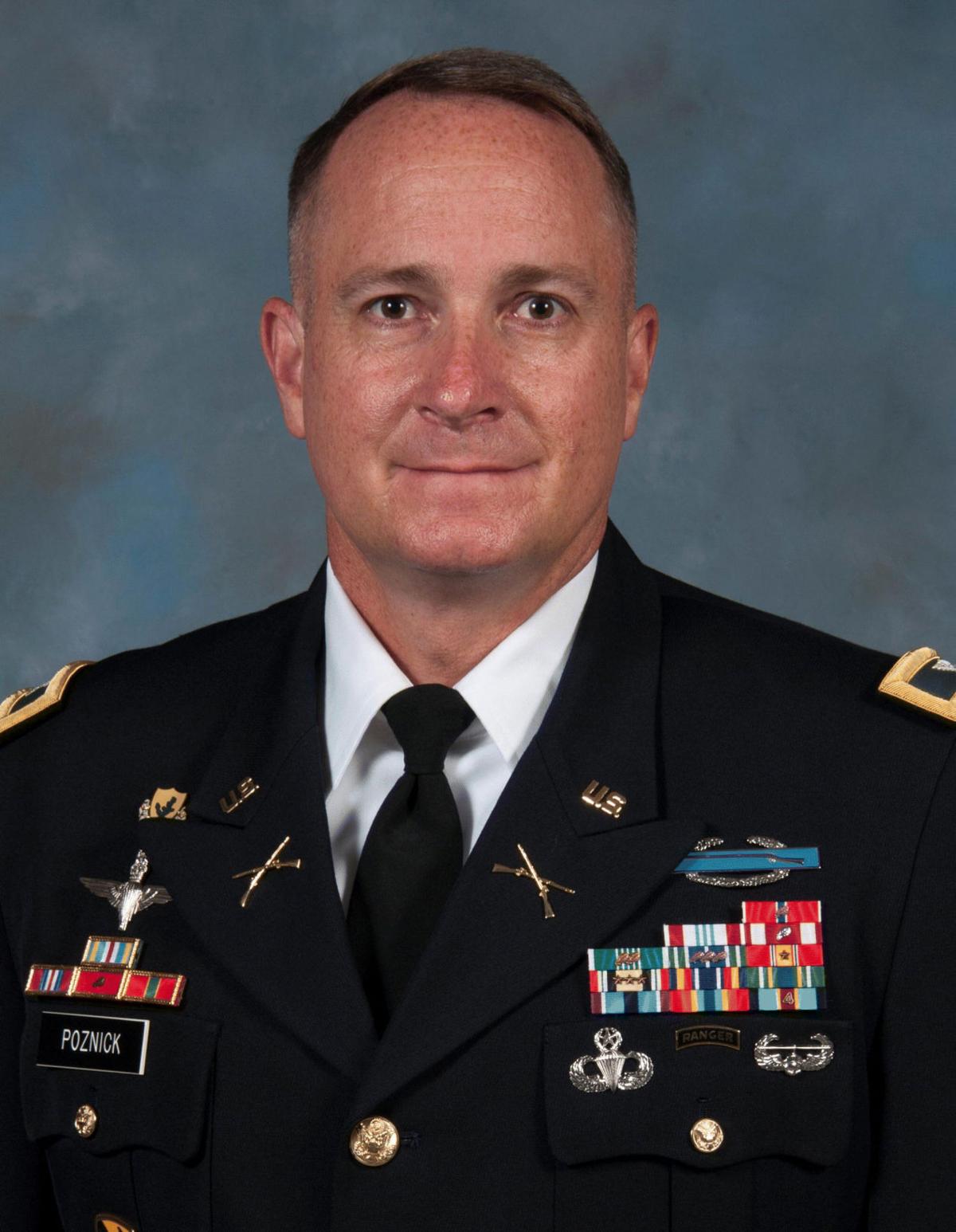