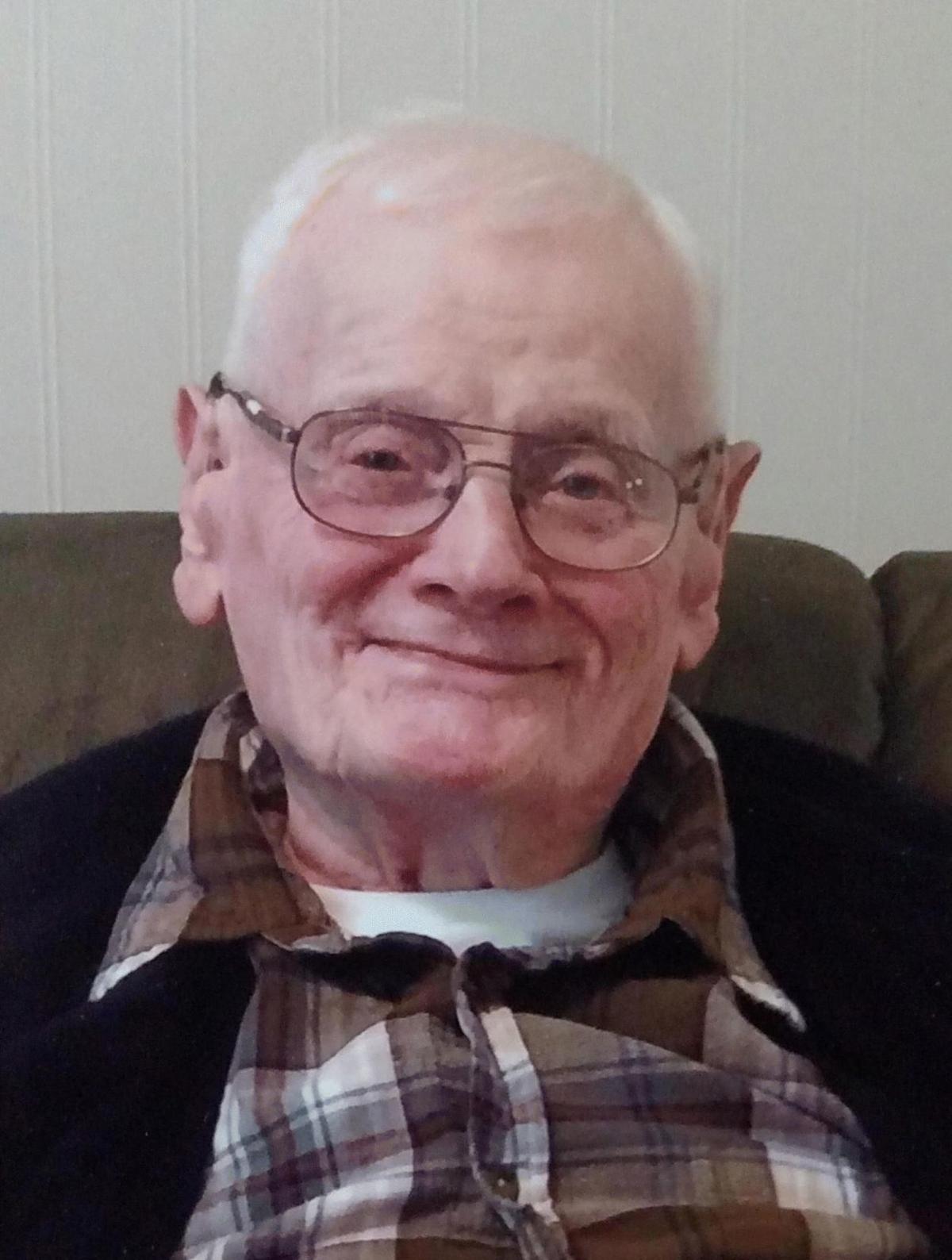 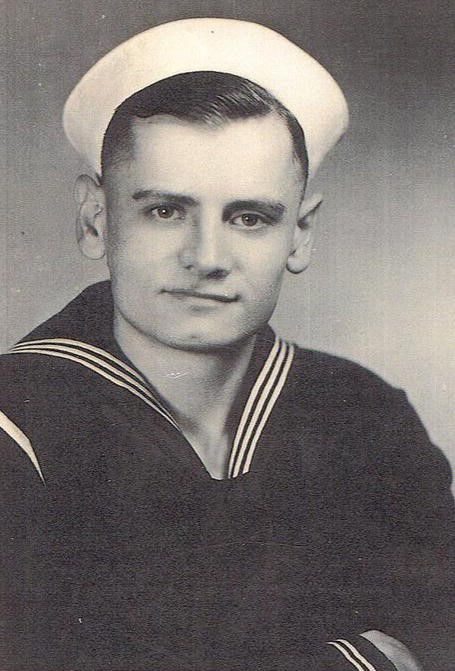 Born June 26, 1920 in Centerville, PA, he was the son of the late Albert C. and Elnora J. (March) Tritt. He was the widower of Geraldine (Smith) Tritt and Mary A. (Rohrer) Tritt, to whom he had been married for 61 years.

Mr. Tritt was retired from the former Ships Parts Control Center, Mechanicsburg after 31 years of service, where he was a Procurement Technician in the Nuclear Equipment Support Division. After graduating from Carlisle High School, Class of 1939, he honorably served his country in the U. S. Navy during WWII. During his service he became a certified electrician. After his release from active service he was employed by United Telephone, Carlisle, where he met his second wife, who was a telephone operator.

Clair was a 81 year member of the former Empire Hook & Ladder Company, Carlisle, where he was a relief driver on the weekends. Mr. Tritt served many years as a member and officer of the Carlisle Special Fire Police. He was also a 70 year member of Carlisle Lodge #260 F&AM (formerly Cumberland Star Lodge #197), Carlisle, the Harrisburg Consistory and Zembo Shrine, A.A.O.N.M.S. He was a life member of VFW Post #477, Carlisle and was a member of the Lazy Eight Club, serving as Vice President in 1938.

Mr. Tritt was also the former owner of Fire Extinguishers Sales & Service, Carlisle and ran his own sharpening service for many years. He also served as an instructor for fire extinguisher demonstrations.

He was a longtime member of the First Church of the Brethren, Carlisle.

He was preceded in death by two brothers: W. Wayne Tritt and Ray L. Tritt, a sister: Marie Mischitz and a grandson, Toby W. Mackey.

Memorial services will be held on Saturday, January 11, 2020 at 1:00 P. M. at the First Church of the Brethren, 1340 Forge Road, Carlisle with Pastor Jerry Underkoffler officiating, followed immediately by Fire Department Honors. Visitation will follow at 1:30 P. M. In the church social hall. Burial, with military honors, will be at the discretion of the family.

In lieu of flowers, donations in his memory may be made to Carlisle Fire & Rescue Services, 177 Spring Road, Carlisle, 17013

To plant a tree in memory of Clair Tritt as a living tribute, please visit Tribute Store.