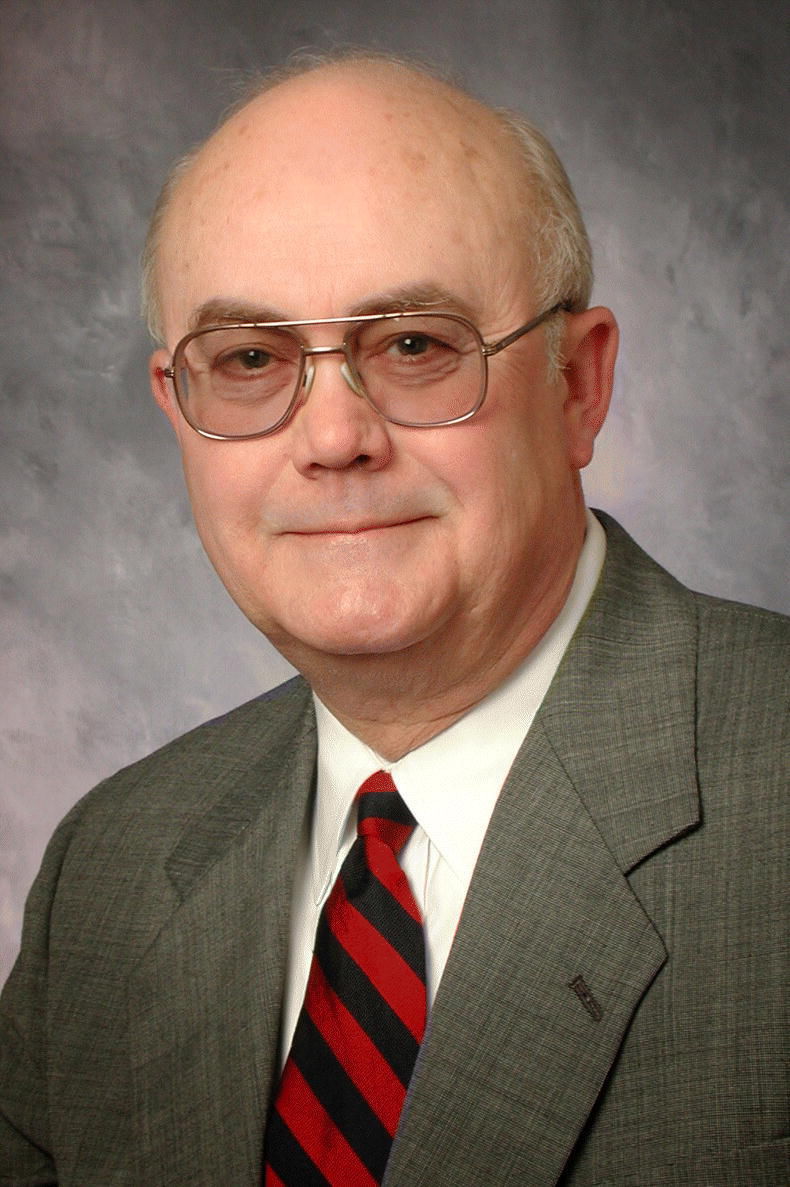 He was born July 3, 1943 in Nashville, TN to the late Woodrow and Freida Olene (Presley) Shrader.

Reg earned a Bachelor’s Degree from Vanderbilt University, TN and Master and Doctorate Degrees from Columbia University, NY in Medieval Church History. He was very proud to serve in the US Army for 23 years retiring as a Lieutenant Colonel. During his Army career, he served two tours in Vietnam and one in Germany. He also served as an instructor at the US Military Academy, West Point, NY; Command and General Staff College, Fort Leavenworth, KS; US Army War College, Carlisle; and the NATO Defense College, Rome, Italy. He ended his Army career at the US Army Center of Military History, Washington, DC. After his retirement, he worked as an Independent Researcher and Historian. Reg was a member of the St. Patrick Catholic Church, Carlisle. He previously served on the St. Patrick’s Catholic Church School Board and the Carlisle Borough Water Commission and Zoning Board. One of his greatest joys in life was spending time with his family, especially his granddaughters.

In lieu of flowers, memorial contributions may be made to the American Cancer Society, PO Box 897, Hershey, PA 17033 or to Reg’s church, St. Patrick Catholic Church.