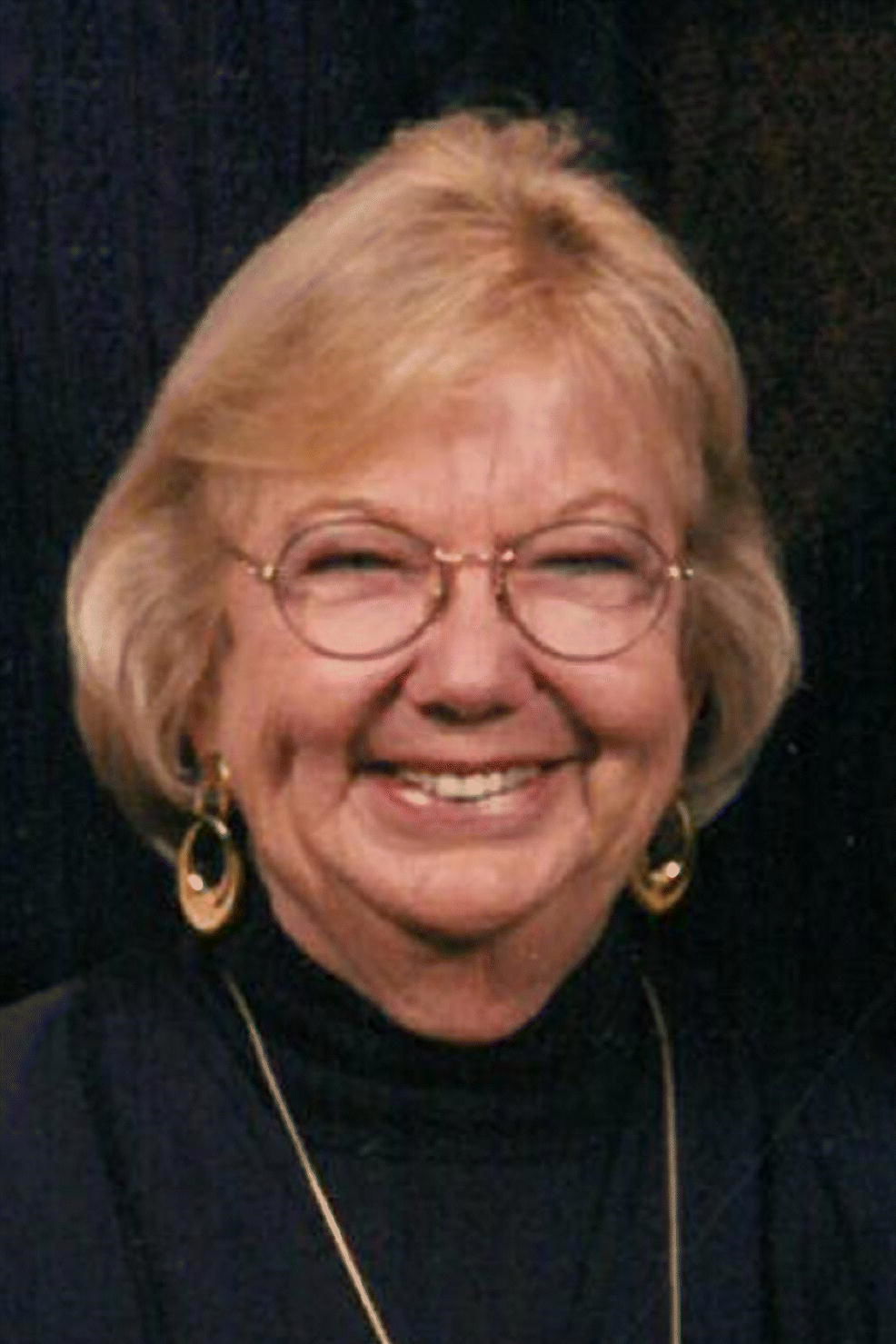 Bette Jane Appleby, 92, of Carlisle, formerly of Shippensburg, passed away Friday, November 22, 2019 at Cumberland Crossings, Carlisle with her daughter and son-in-law at her side.

She was born September 4, 1927 in Huntingdon, PA. Bette was a daughter of the late Pearle Craig Totty.

Prior to her marriage, she was a secretary at Swigart Insurance Agency in Huntingdon. Bette then married George H. Appleby (of Ryde, PA) on March 24, 1951, in Biloxi, MS, where he was stationed at the Keesler Air Force Base. They had their first child, Vicki, in November 1952 and after a few wonderful years there moved back to Huntingdon, having their second child, Eugene, in December 1955. They moved to Shippensburg in 1961 when her husband earned a promotion at Penelec. Bette worked as a secretary at the Chambersburg Hospital during the mid 60’s and 70’s. During their later retirement years, they moved to Cumberland Crossings in Carlisle.

Bette was a member of the Abbey Reformed UCC Church in Huntingdon, and then Grace United Church of Christ in Shippensburg. She thoroughly enjoyed singing in their choirs in her earlier adult years. She was a graduate of the Huntingdon High School. Her avid joys were family, tennis, golf, and playing cards with friends. She loved the beach and enjoyed their two timeshares in Hilton Head Island, SC. Bette loved people and was known for her smile and laugh.

She is survived by one daughter Vicki L. (Kenneth E.) Shoap of Lurgan.

Funeral services will be held Saturday, November 30, 2019 in the Grace United Church of Christ, Shippensburg, at 12:00 noon. Officiating will be The Rev. George W. Heckard. A private burial will be held in Parklawns Memorial Gardens. A viewing will be held one hour prior to the service in church.

Memorial contributions may be made to the Grace United Church of Christ, 121 E. Orange St., Shippensburg, PA 17257.