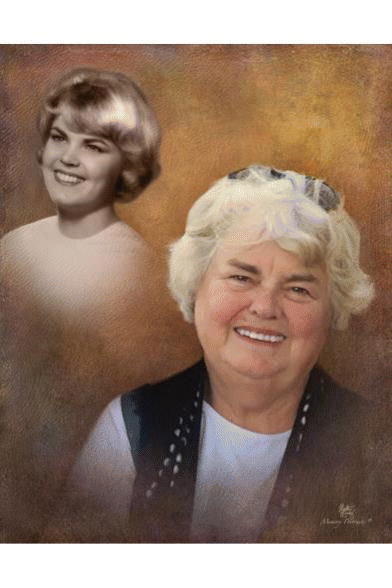 Ann’s life was dedicated to education. Her career began as a substitute teacher in Stuttgart, Germany from 1966-1968. Then she moved back to Lower Merion as a Curriculum Specialist from 1968-1970. She settled in Carlisle and in 1979 began her 37-year career as a gifted specialist and teacher at Carlisle Area School District. Throughout her teaching career at Carlisle, she inspired young people and helped them achieve their dreams. In addition to leading the Gifted Education Program, she taught law classes and coached the High School’s Mock Trial team, Quiz Bowl, Brain Busters and was the GREAT BOOKS facilitator. She also coached the Lamberton Middle School field hockey team.

Ann was a powerful and positive force who touched many people’s lives. She found great joy in impacting others through teaching, coaching, counseling, volunteering and philanthropy. From 1995-2005 she ran a private counseling practice. Ann created and coached the “mini-team” swim team at the Carlisle YMCA and the Carlisle Country Club. She was a PIAA swimming and diving official and was often seen starting, officiating or judging swim meets. She served on countless committees and boards of directors and volunteered with many organizations including the Junior League, P.E.O., YMCA, YWCA, Carlisle Theatre, United Way of the Greater Carlisle Area, Carlisle Early Education Center, CONTACT Harrisburg, Bosler Library, Dickinson College, First Night Carlisle, Cantate Carlisle and Project SHARE.

Ann had numerous passions and hobbies, including a love for exploring the world. Her adventurous soul called her to lead trips overseas for groups, or travel alone to places she was eager to visit. She skied the Swiss Alps, cruised to Antarctica, camped out on the American Embassy steps in Russia during the Cold War and worshipped in Dublin. She jumped horses and showed dogs. She was passionate about reading, writing, cooking, gardening, swimming, making stained glass creations or jewelry, BIG TEN sports (especially Northwestern football), horse racing and bird watching. And, most of all, she loved spending time with and doting on her six grandchildren.

Ann received more accolades than can be listed. From community awards, to Quiz Bowl championships and other educator honors, to rose show and dog show ribbons, Ann’s hard work and dedication to success was inspiring.

But most of all, Ann led her life with love. All who knew her or even knew of her, remember her with a smile on her face and a sparkle in her green eyes. She was fearless and kind. She was strong and courageous. She made an incredible impact on so many lives and left the earth a better place. She will be greatly missed.

The family will announce a Celebration of Life service at a later date.