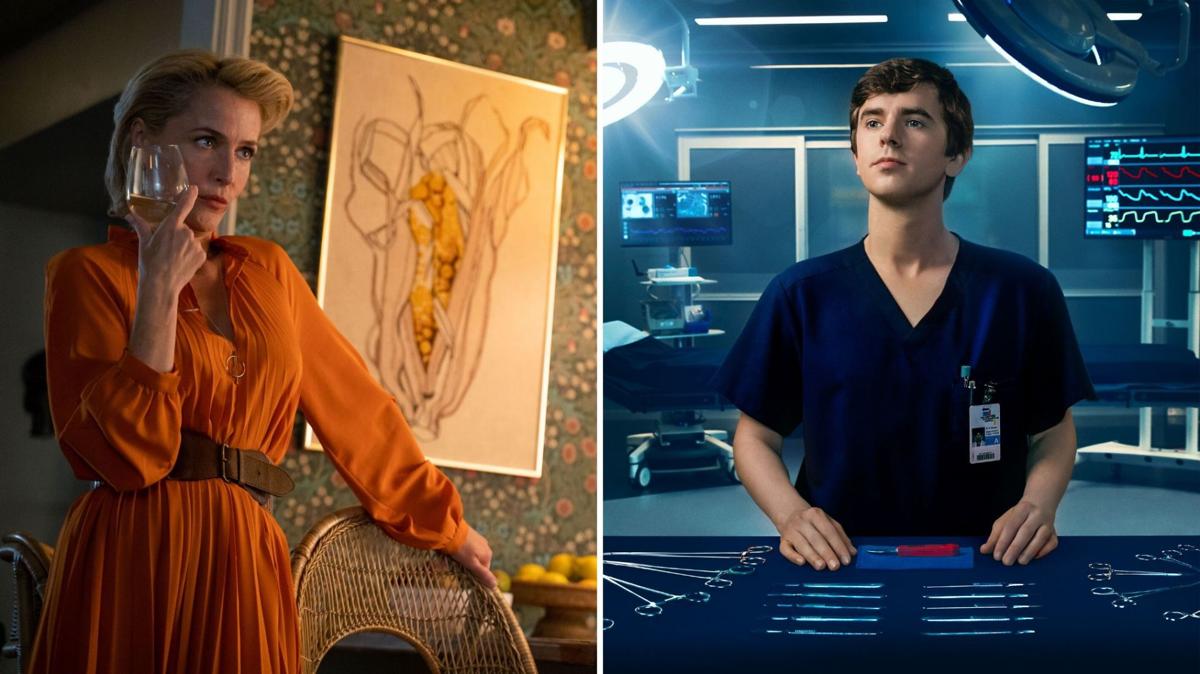 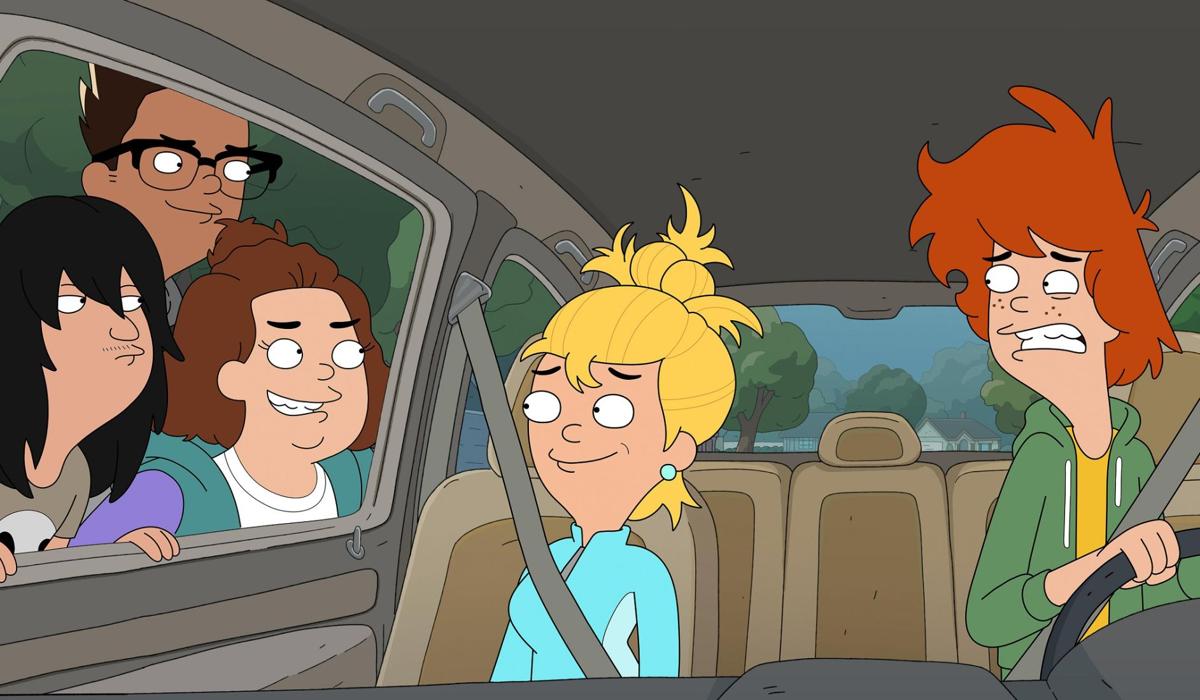 As we kick off the 2020 TV season, we have plenty of new series to look forward to — but what about our favorite shows already in-season or on hiatus?

Don't worry, we've got you covered. Scroll down to find out which of your favorite shows have already been renewed for this year across cable, premium channels, and streaming services.

Read on below and keep checking back as we get more news on renewals! (Note: This list only includes seasons that have yet to begin airing.)

Wheel of Fortune, through 2022

Lord of the Rings, Season 2

For All Mankind, Season 2

Man with a Plan, Season 4

The Other Two, Season 2

In the Dark, Season 2

The World According to Jeff Goldblum, Season 2

What We Do in the Shadows, Season 2

When Calls the Heart, Season 7

Days of Our Lives, Season 56

America's Got Talent: The Champions, Season 2

On My Block, Season 3

F Is for Family, Season 4

Dead to Me, Season 2

City on a Hill, Season 2

Queen of the South, Season 5

Get the latest information on hit TV shows and more with our weekly newsletter!

Also, "Parasite" is coming to Hulu on Wednesday, and "Schitt's Creek" is signing off for good Tuesday.

See the powerful performances from the BET Awards