Become a Member
Read Today's E-edition
Share This
Here's every movie coming to theaters, streaming and more in September
0 Comments
Share this

US to resume policy for asylum-seekers to wait in Mexico

Whether it’s on the big screen or streaming at home, here’s virtually every film coming out this month.

“Afterlife of the Party”: Fantasy comedy with Victoria Justice. Streaming only. Netflix

“Faya Dayi”: Documentary about the impact of a cocaine-like plant on the daily lives of Ethiopians. Directed by Jessica Beshir. Janus Films

“The Gateway”: Shea Whigham, Olivia Munn and Frank Grillo star in this thriller about a social worker trying to protect a client from her ex-convict husband. Also on digital, VOD. Lionsgate

“We Need to Do Something”: Horror tale about a family trapped in their home by a tornado. Also on digital, VOD. IFC Midnight

“Who You Think I Am”: Juliette Binoche stars in this French-language thriller about an older woman who creates a fake social media profile. Directed by Safy Nebbou. Cohen Media Group

“Wild Indian”: A Native American man tries to keep a dark secret from his past from destroying his new life in this thriller. Written and directed by Lyle Mitchell Corbine Jr. Also on VOD. Vertical Entertainment

“Worth”: Michael Keaton stars in this bio-drama about the lawyer who headed up the September 11th Victim Compensation Fund. Directed by Sara Colangelo. Also streaming. Netflix

“Blood Brothers: Malcolm X & Muhammad Ali”: Documentary about the friendship between the civil rights leader and the heavyweight boxer. Streaming only. Netflix

“No Responders Left Behind”: Documentary about efforts to secure compensation for Sept. 11 first responders. Streaming only. Discovery+

“Anne at 13,000 Ft.”: Romantic drama about a 20-something in Toronto. Directed by Kazik Radwanski. Cinema Guild

“Come From Away”: Filmed version of the Broadway musical about 7,000 airline passengers stranded in a small town in Newfoundland on Sept. 11, 2001. Directed by Christopher Ashley. Streaming only on Apple TV+. Apple Original Films

“Kate”: An assassin (Mary Elizabeth Winstead) seeks vengeance against the person who gave her a slow-acting lethal poison in this action-thriller. With Woody Harrelson. Directed by Cedric Nicolas-Troyan. Also streaming. Netflix

“Malignant”: A young woman’s disturbing visions may not be all in her mind after all in this horror-thriller directed by James Wan. Annabelle Wallis stars. Also on HBO Max. Warner Bros.

“Nightbooks”: Family-friendly comedy about a young boy held captive by a modern-day witch. With Krysten Ritter. Directed by David Yarovesky. Streaming only. Netflix

“Eating Our Way to Extinction”: Kate Winslet narrates this documentary about the threat of ecological collapse. One night only in theaters. Fathom Events

“I Am Not Alone”: Documentary about one man’s efforts to spark democratic reform in Armenia. Also in virtual cinemas. Self-distributed

“Best Sellers”: Aubrey Plaza and Michael Caine star in this comedy about a fledgling book editor and a curmudgeonly author. Also on VOD. Screen Media

“Blue Bayou”: Drama about a Korean American in Louisiana whose immigration status comes into question. With Alicia Vikander. Focus Features

“Boris Karloff: The Man Behind the Monster”: Documentary remembers the star of “Frankenstein” and countless other horror films. Abramorama/Shout! Studios

“Civil War (Or, Who Do We Think We Are)”: Present-day Americans discuss their views on the Civil War in this documentary directed by Rachel Boynton. Self-distributed

“Copshop”: A hit man, a con man and a rookie cop square off in a small-town police station in this action-thriller. Open Road Films

“Cry Macho”: Clint Eastwood directs and stars in this drama about a former rodeo star on the road to redemption. With Dwight Yoakam. Also on HBO Max. Warner Bros.

“The Duke”: Jim Broadbent and Helen Mirren star in this fact-based tale, set in the 1960s, about a British retiree who allegedly stole a famous painting from a museum. Sony Pictures Classics

“Ferguson Rises”: Documentary looks at life in Ferguson, Missouri, in the years since the fatal shooting of Michael Brown Jr. by a white police officer in 2014. Dreamseeker Media

“Lady of the Manor”: Melanie Lynskey and Judy Greer star in this supernatural buddy comedy. Written and directed by Justin Long and Christian Long. Also on digital, VOD. Lionsgate

“Last Night in Rozzie”: Drama about a man who returns to Boston to help a former friend realize his dying wish. With Jeremy Sisto. Also on VOD. Gravitas Ventures

“Saint-Narcisse”: Dark fable, set in the 1970s, about a narcissistic young man who learns he has a twin brother. Directed by Bruce LaBruce. Also in virtual cinemas. Film Movement

“Aware: Glimpses of Consciousness”: Documentary explores boundary-pushing research in the understanding of human consciousness. Area 23a

“East of the Mountains”: Tom Skerritt plays a retired surgeon with terminal cancer in this drama. With Mira Sorvino. Directed by S.J. Chiro. Quiver Distribution

“The Guilty”: Thriller about a police officer on desk duty who gets a 911 call from a possible kidnap victim. Directed by Antoine Fuqua. Also streaming, Oct. 1. Netflix

“I’m Your Man”: Maren Eggert and Dan Stevens star in this comedy about a scientist and the android created to serve as her perfect life partner. Bleecker Street

“Man in the Field: The Life and Art of Jim Denevan”: Documentary profiles the multimedia artist and chef. Also on VOD. Greenwich Entertainment

“The Most Beautiful Boy in the World”: Documentary profiles Bjorn Andresen, the Swedish teen handpicked by Luchino Visconti to star in the legendary Italian filmmaker’s 1971 adaptation of the Thomas Mann novel “Death in Venice.” Juno Films

“No One Gets Out Alive”: Horror thriller. With Cristina Rodlo, Marc Menchaca. Directed by Santiago Menghini. Streaming only. Netflix

Note: All release dates are theatrical, except where noted, and subject to change.

100 best movies of all time

100 best movies of all time

This Thanksgiving weekend is offering a box office feast with two genres that have been lacking on the menu so far this year: family movies and non-franchise films aimed at adults.

Here's a closer look at a few family-friendly films that are coming to screens this week.

Britney Spears rings in 40th birthday as a free woman 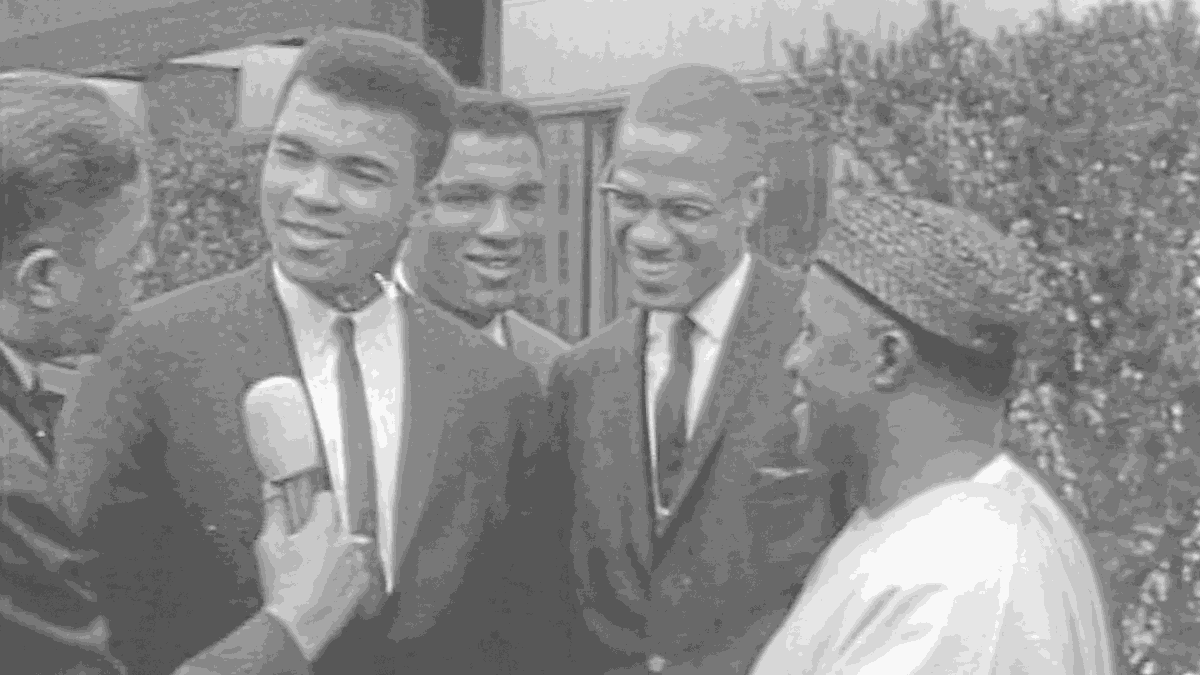 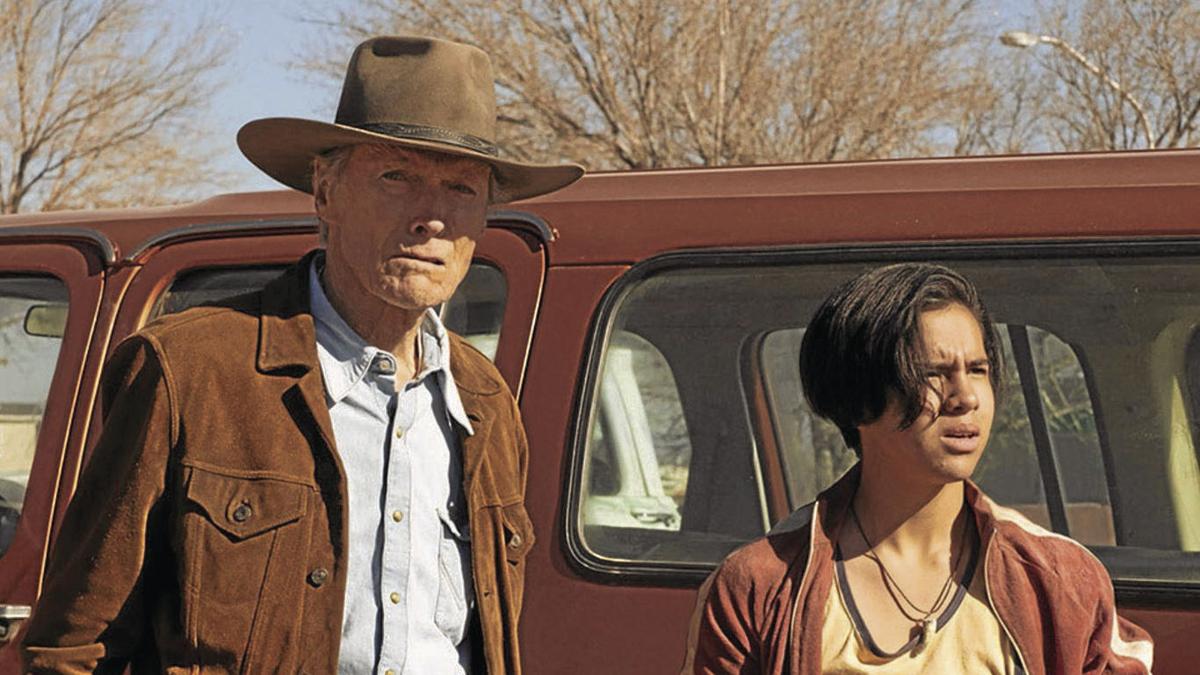 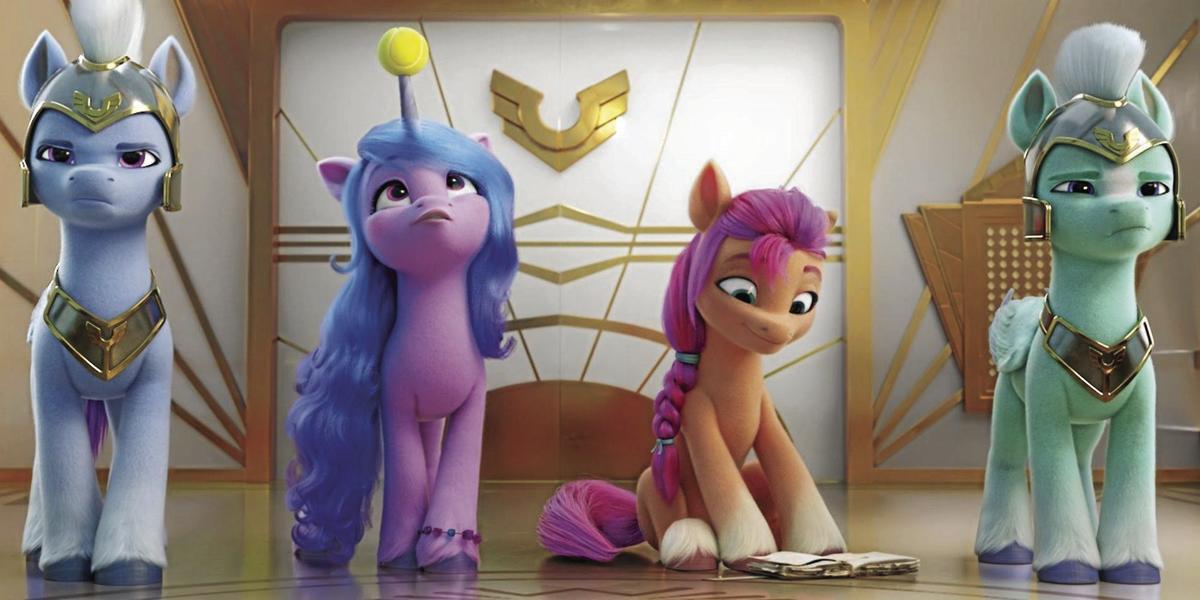 “My Little Pony: A New Generation” 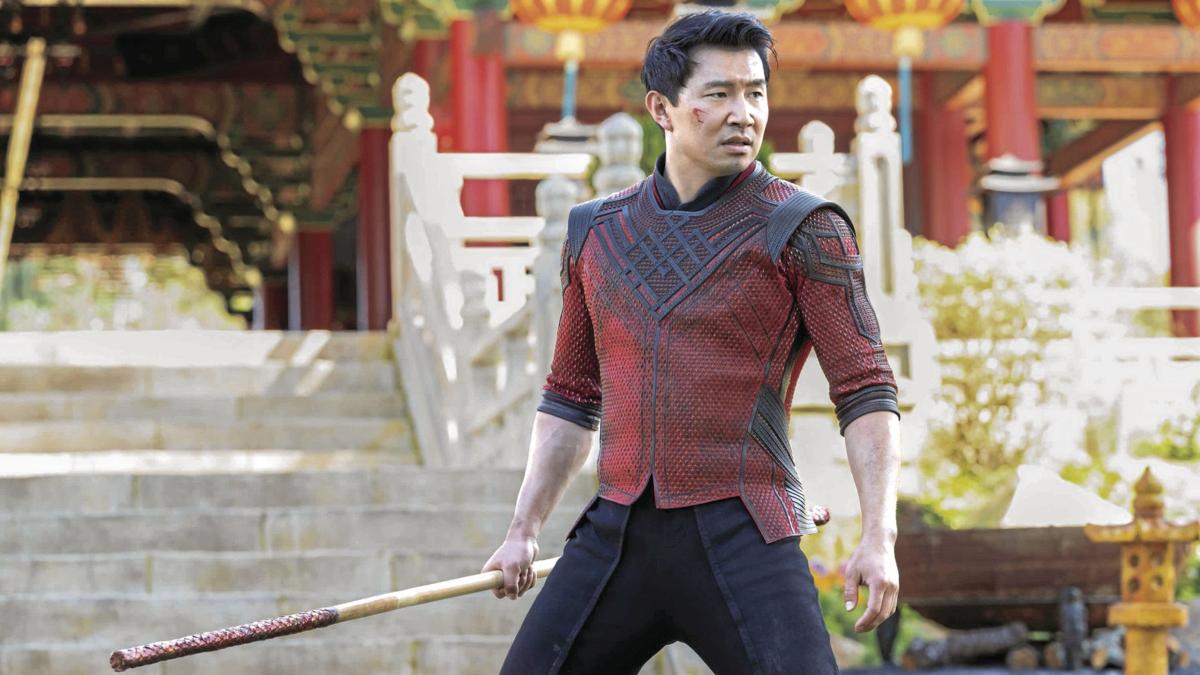 “Shang-Chi and the Legend of the Ten Rings” 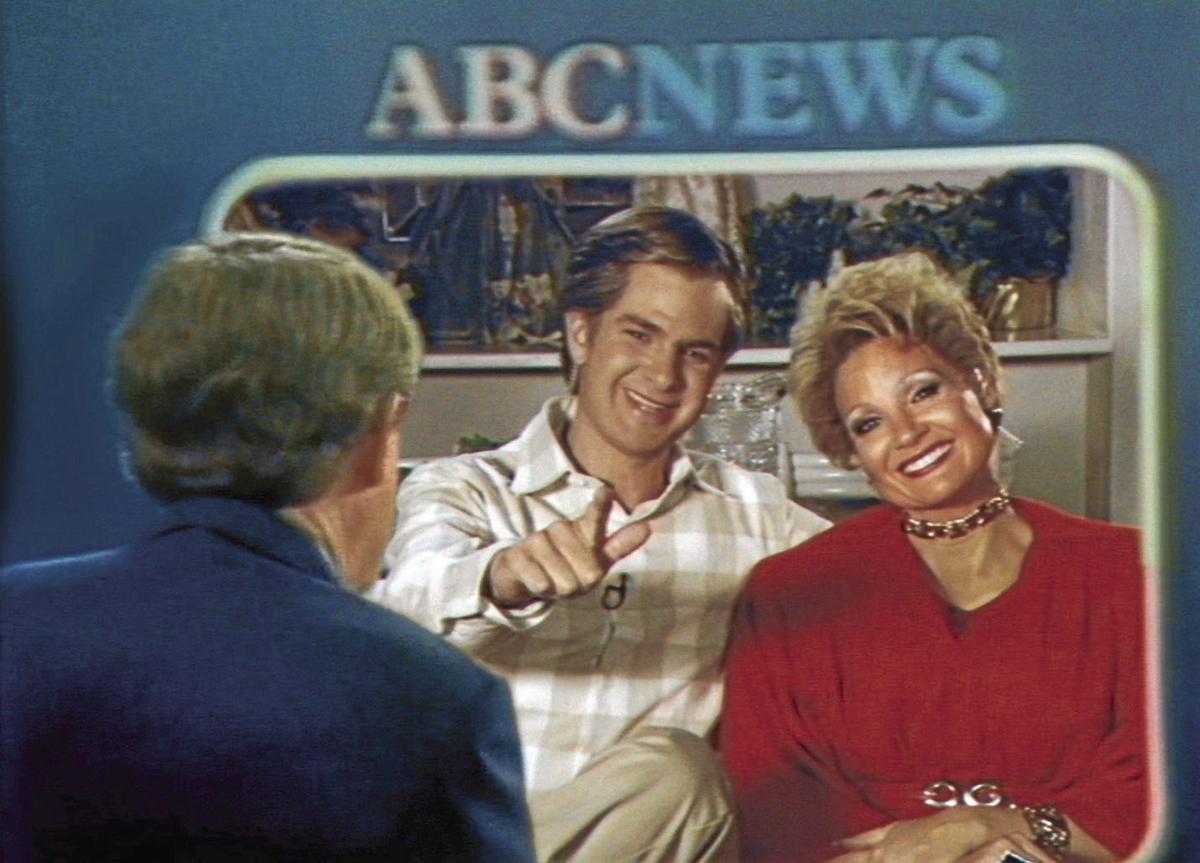 “The Eyes of Tammy Faye”