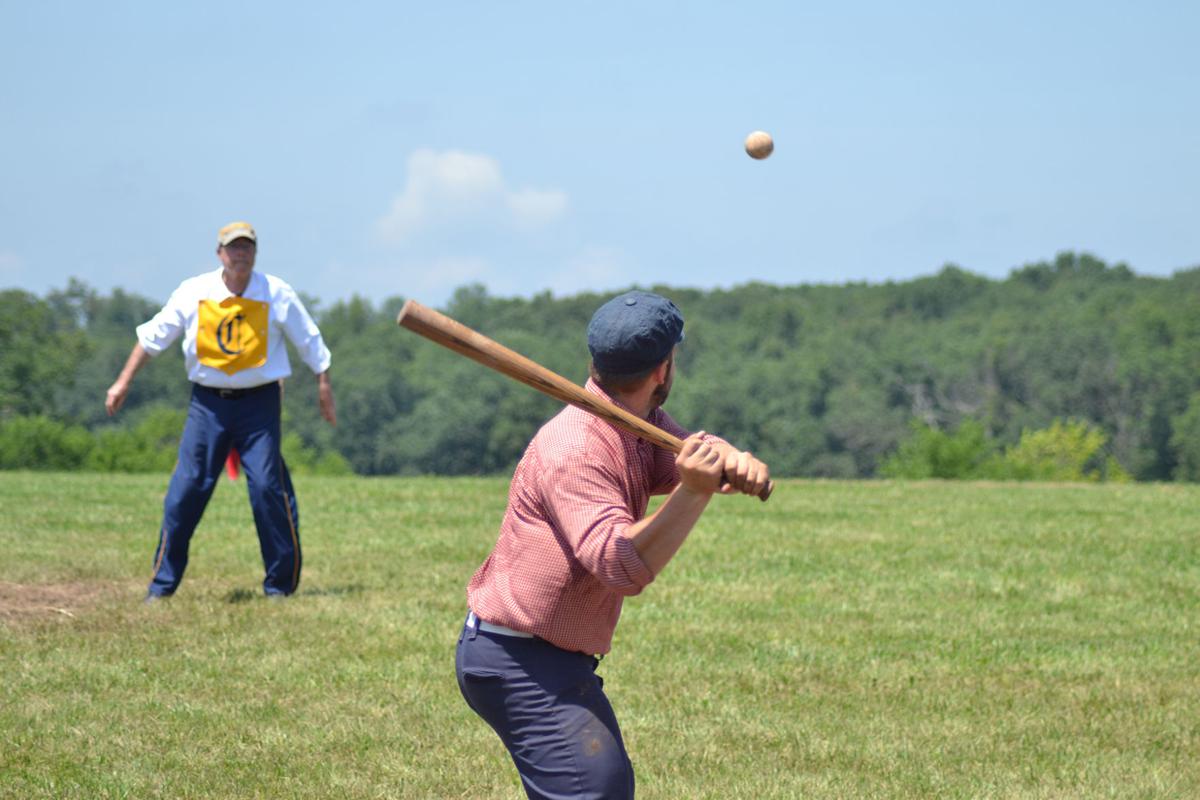 Teams will compete in the annual 19th Century Base Ball Festival in Gettysburg from July 16-17. 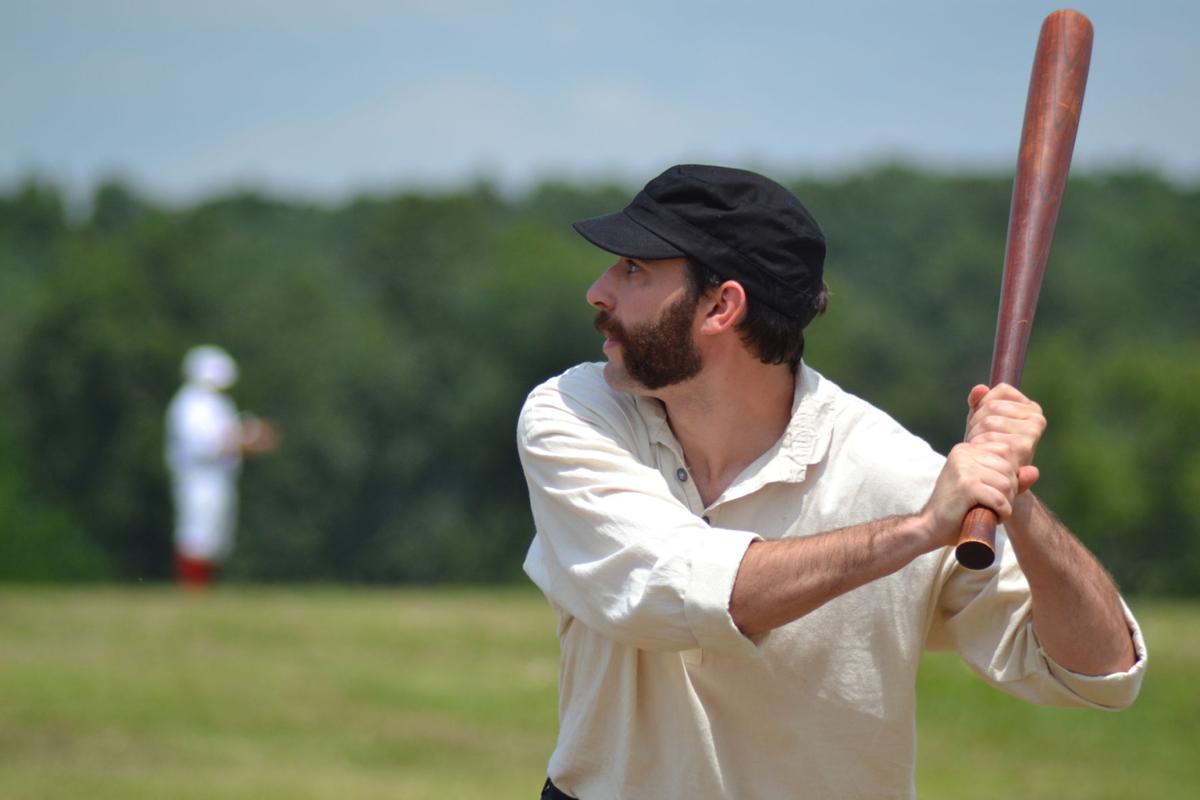 Teams will compete in the annual 19th Century Base Ball Festival tournament from July 16-17.

Eighteen teams from across the country will compete in the Gettysburg National 19th Century Base Ball Festival this weekend.

The festival, now in its seventh year, will feature the rules, style, uniforms and equipment of the 1800s, and will include teams from Rhode Island, New York, New Jersey, Ohio, Michigan, Indiana and Pennsylvania.

“This is a family-friendly event for all ages whether you’re a baseball fan, a history buff or both,” said Bruce Leith, event coordinator. “Come out and see baseball the way it was played before million-dollar contracts and television.”

The festival began in 2010 and has grown from six teams in its first year to now 18 teams this coming weekend.

The event is free and open to the public.

“This is a great event for Gettysburg,” said Norris Flowers, president of Destination Gettysburg. “It’s something different for visitors, but at the same time, reflects back on a special time in American history. It’s been exciting to see this event grow every year.”

New this year is an "All Clubs Match" at Gettysburg's Rec Park at 7 p.m. Friday, featuring players from all 18 teams to kick off the tournament weekend.

Over the next two days, the teams will play 26 games at the Schroeder Farm, at 965 Pumping Station Road, just south of Gettysburg and near the battlefield. Saturday's games run from 9 a.m. to 6 p.m., and games on Sunday run from 8:30 a.m. to 3 p.m.

Spectators will also have the chance to interact with players in between games and innings, as well as learn about the evolution of baseball. All games are free, but a donation will be collected by the Gettysburg Little League players for parking.

Visitors are encouraged to bring a picnic basket, their chairs and blankets. There will be ballpark concessions, as well.

In addition to the tournament, teams on Saturday night starting at 8 will take part in the third annual Base Ball Walk on Gettysburg's Steinwehr Avenue. There, visitors can learn the history of baseball, the rules and the teams of the era. This event is also free.

For more information about the festival, visit www.gettysburgbaseballfestival.com.

Among the local shows appearing in the region are "Elf, the Musical," "George Balanchine’s The Nutcracker," a Steampunk twist on "A Christmas Carol" and a locally written show, "Imagine Christmas!"

The Yuletide rock ensemble Wizards of Winter will make a stop at the Carlisle Theatre next Saturday for a seasonal performance.

This will be the group's first time back to a live stage after producing online shows during the pandemic.

Those who haven’t visited downtown Carlisle lately might be interested to learn that a new restaurant has opened where Carlisle Thai Cuisine once operated.

New this week: 'Power of the Dog,' 'Annie' live and Kenny G

Here’s a collection curated by The Associated Press’ entertainment journalists of what’s arriving on TV, streaming services and music platform…

Art: Nagle gets 'real' at Metropolis

Before the COVID-19 shutdown, Nagle had been pursuing a personal study of traditional and historical drawing and painting techniques for both his own practice as well as an educator.

‘Playboy’ names Cardi B its first-ever Creative Director in Residence

‘Playboy’ names Cardi B its first-ever Creative Director in Residence

Teams will compete in the annual 19th Century Base Ball Festival in Gettysburg from July 16-17.

Teams will compete in the annual 19th Century Base Ball Festival tournament from July 16-17.