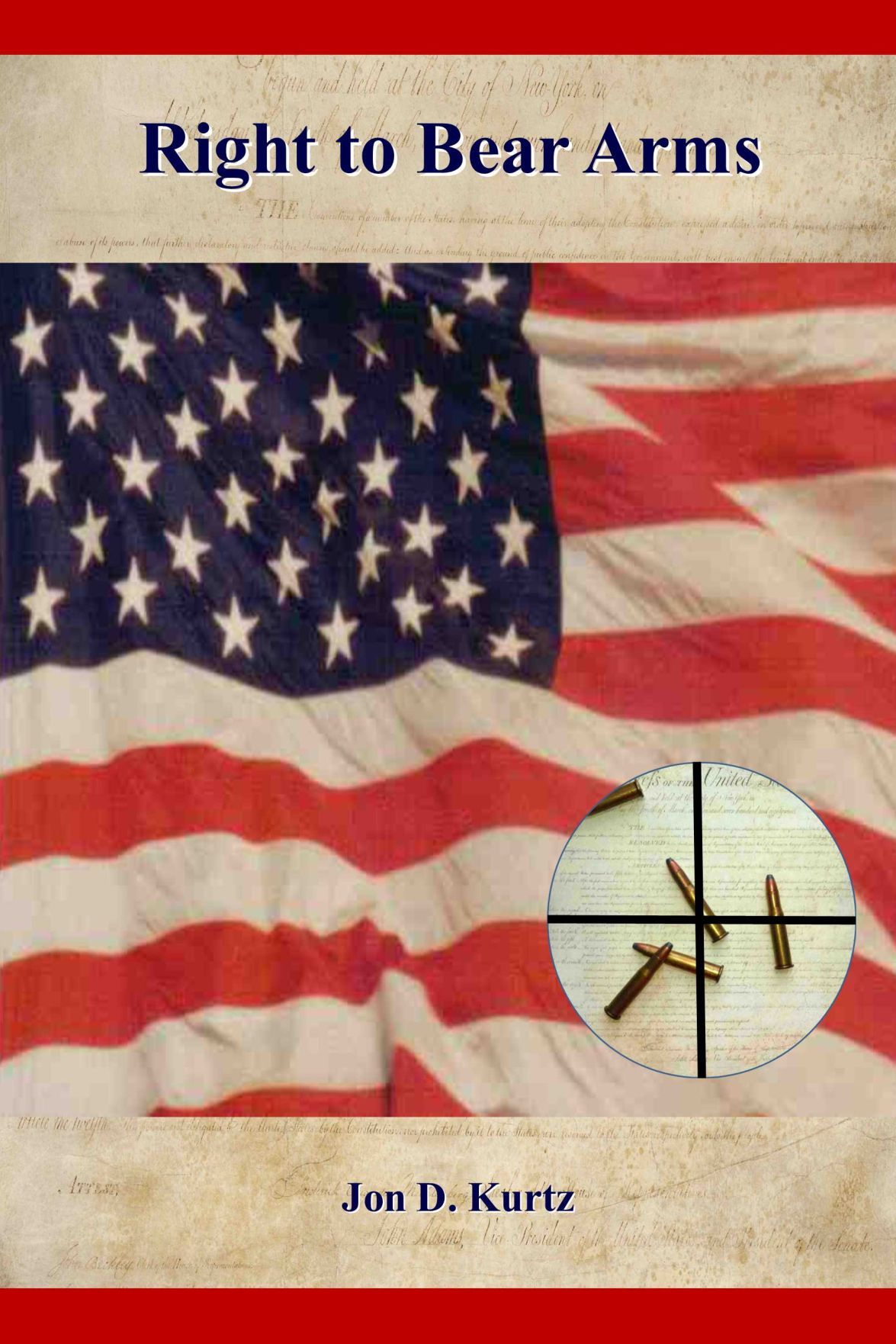 “Right to Bear Arms” is a fiction novel penned by Jon Kurtz. 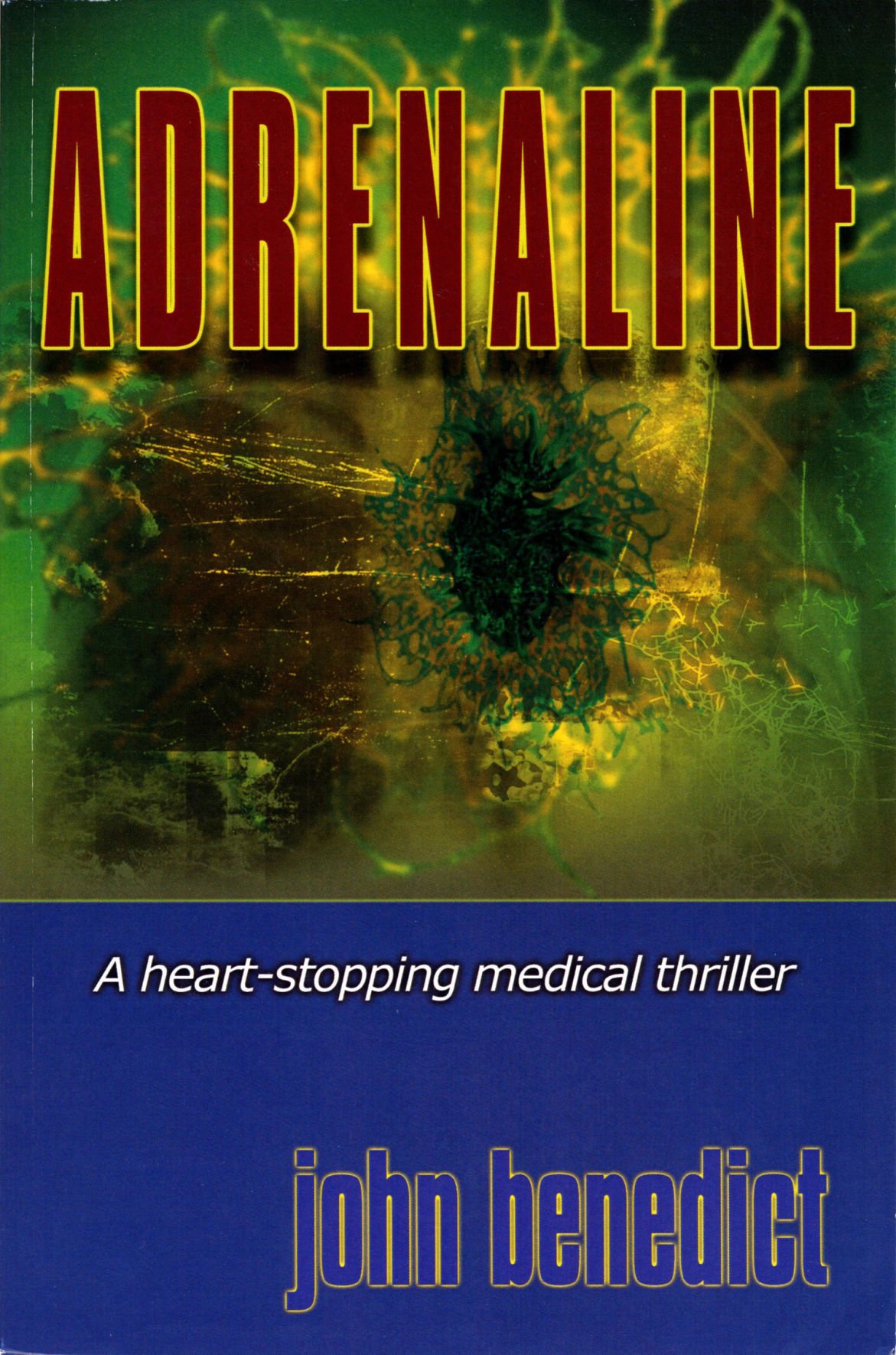 “Adrenaline” is a novel written by John Benedict.

It’s an old writing adage: write what you know. Jon Kurtz and John Benedict would likely attest to that.

Kurtz and Benedict, both Central Pennsylvania authors, established their writing careers by writing novels based on their experiences in other professional fields (the law enforcement and medical fields, respectively).

Kurtz, a Susquehanna Township resident and retired policeman, is the author of two crime fiction novels, “A Choice of Darkness,” released in 2013, and “Right to Bear Arms,” released in July 2015. Both novels are part of his “Major Crimes Task Force” series and focus on the same group of police characters dealing with different antagonists.

Kurtz said his 27-year career in law enforcement strengthened the authenticity of his prose and character development.

“As you go through life, you try to create and recreate yourself with interests,” Kurtz said. “I had always been involved with reading and I was interested in books with criminal investigations and crime. As I became more educated in law enforcement, the less realistic I saw books being. After I (retired) I saw a niche. There are not a lot of realistic crime books out there. I wanted to create a series of books to give people a real feel of what police work is really like, instead of what is out there commercially.”

Kurtz said his novels do not reference actual victims or suspects as direct source material, but they are also not reliant on excessive violence or graphic material—creating a realistic yet engaging reading experience.

“I have been very careful not to allow direct influence from victims or direct offenders involved in (actual cases),” Kurtz said. “I try to keep it in general terms. If you are going to extremes with violence or graphic nature, it doesn’t always happen like that in police work. I try to keep it in the realm of reality and give readers a little insight as to what goes through minds of officers and criminals. Hopefully, that gives them a more realistic view of what occurs.”

Benedict, on the other hand, has used his experiences as an anesthesiologist to write medical thriller novels. The Hershey resident released his first novel, “Adrenaline” in 2005, followed by its sequel, “The Edge of Death” in 2013, and most recently “Fatal Complications,” released on Dec. 1. Benedict’s novels explore a variety of concepts including patient-doctor trust and the definition of death.

Like Kurtz, Benedict was inspired to write fiction that accurately portrays his primary career setting.

“It was natural for me to write about the medical realm because that’s what I do every day,” Benedict said. “Not many people have a clue as to what I do. We all end up in the operating room at one time or another, but we don’t know much about it. When I read books and see movies, I can’t stand when they botch the medicine. So I told myself if I’m going to write a story, even if it’s not good, the medicine is going to be accurate.”

Benedict said that a considerable amount of his books’ popularity was gained through the modern concept of self-publishing. “Adrenaline” had originally been published through Sterling House Press. After the novel went out of print, Benedict regained its rights and took the self-publishing route — re-releasing it alongside “The Edge of Death” in 2013. In time, Benedict gained enough exposure to return to traditional publishing.

“With the advent of the self-publishing industry, everything has changed,” Benedict said. “Really, anyone can get a book out there now. That also makes things hard, but if you can get (a book) out there on the Internet, there can be potentially millions of people reading it. If you think it’s good and you like it, then you keep going. There is a good chance you’ll get something out there that’s reasonable.”

As far as advice for budding writers, both authors stressed the importance of perseverance and dedication when setting out to publish a novel.

“I would think that the biggest thing is that you have to recognize that (writing) is a job,” Kurtz said. “You need to have certain work ethic. When I was a policeman, I tried to do best job I could. I do same with writing. Sometimes when you are involved with that creative process, it just flows for hours. But you’re also going to have those days where it just doesn’t come and you have to keep at it. One day you aren’t going to have a good day and you’ve been there for two hours, but you can’t just get up and quit.”

“To (write a novel) is hard and what you need to do is persevere,” Benedict said. “There are lots of ups and downs, but you need to enjoy it. You shouldn’t be doing it if you think you’re going to make a ton of money; you should do it because you enjoy the creative process of fiction. You can have characters do things that you can’t do in real life. The more you do it, the better you get at it and you have more of chance of success with it.”

Right now, Natalie Dohman is perched on the cusp of an exciting new juncture with a once-in-a-lifetime opportunity to learn and create in Europe.

Live shows are planned between now and June at long-shuttered venues such as Allenberry Playhouse and Gretna Theatre.

"I’m happy that Lizardi’s has joined the Carlisle community to give us yet another cuisine option from which to choose and am more than delighted that my mofongo fix is now just a short drive away."

Malina will be joined by an impressive collection of musical friends including violinists Alexander Kerr and Peter Sirotin, violist Michael Isaac Strauss, and cellist Julian Schwarz.

The annual juried membership show of the Art Association of Harrisburg traditionally celebrates the human form in all sizes, shapes and colors…

“Right to Bear Arms” is a fiction novel penned by Jon Kurtz.

“Adrenaline” is a novel written by John Benedict. 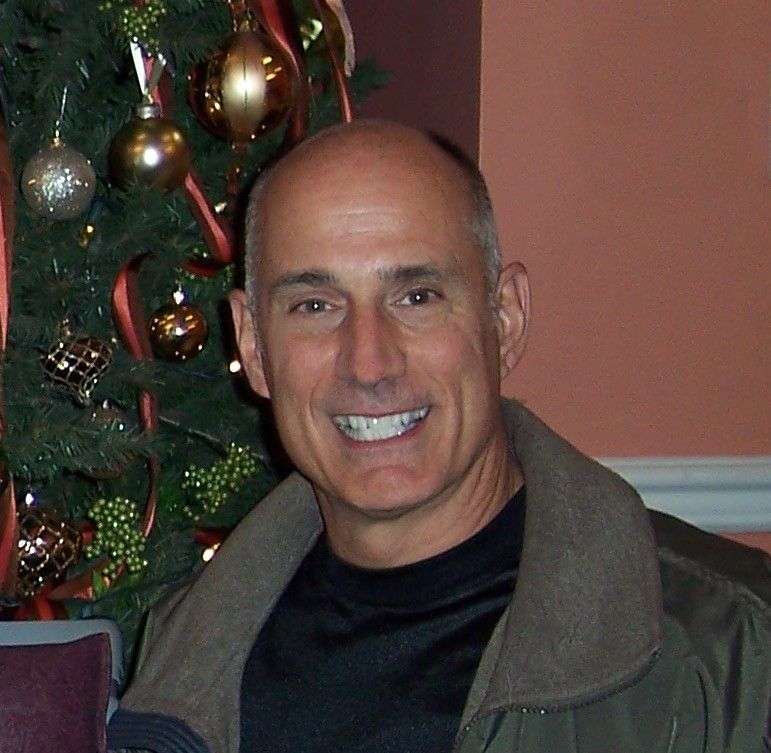 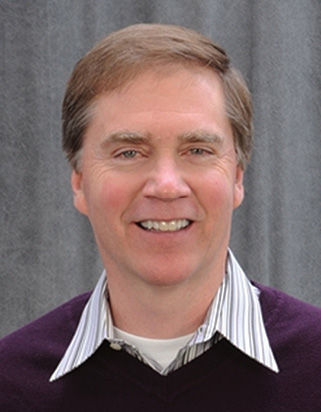