Where the author lives: Camp Hill

Title of book: “Those Who Long”

Thad E. Hadet spent a lot of time at the Will B. Still Funeral Home in town. He didn’t work there. And those who did were of no relation to him, not even a friend outside of being friendly. Nor was he terminally ill.

So why did Thad show up at the funeral home every single day?

He was making funeral arrangements — his own.

It wasn’t all of the time, but on several occasions, Thad had shown up wearing the suit he was to be buried in. Yes, at age 42, he had everything picked out. Every detail of the funeral needed to be perfect. For Thad, there was no better way of passing the time by planning for the big day—while he waited.

But dry runs of lying in the back of the hearse, on the embalming tabl, and spending the night in his latest choice of casket went beyond planning.

This was a longing.

Was Thad taking this too far? The dead thought so.

“Those Who Long” is available in paperback and ebook at most retailers, including Amazon, Barnes & Noble, Apple iBooks, Kobo and Walmart.

How many books has the author written: This is Tuttle’s third novel.

Broadway shows to reopen this fall

Broadway shows to reopen this fall

Britney Spears slams documentaries about her life as 'hypocritical'

Britney Spears slams documentaries about her life as 'hypocritical'

After having to cancel both the May and September editions of the Gettysburg Bluegrass Festival in 2020, organizers announced the return of th…

"Those who are familiar with the old menu may be interested to learn that it has expanded beyond coffee-based drinks, baked goods, breakfast fare and sandwiches."

Live shows are planned between now and June at long-shuttered venues such as Allenberry Playhouse and Gretna Theatre.

Right now, Natalie Dohman is perched on the cusp of an exciting new juncture with a once-in-a-lifetime opportunity to learn and create in Europe. 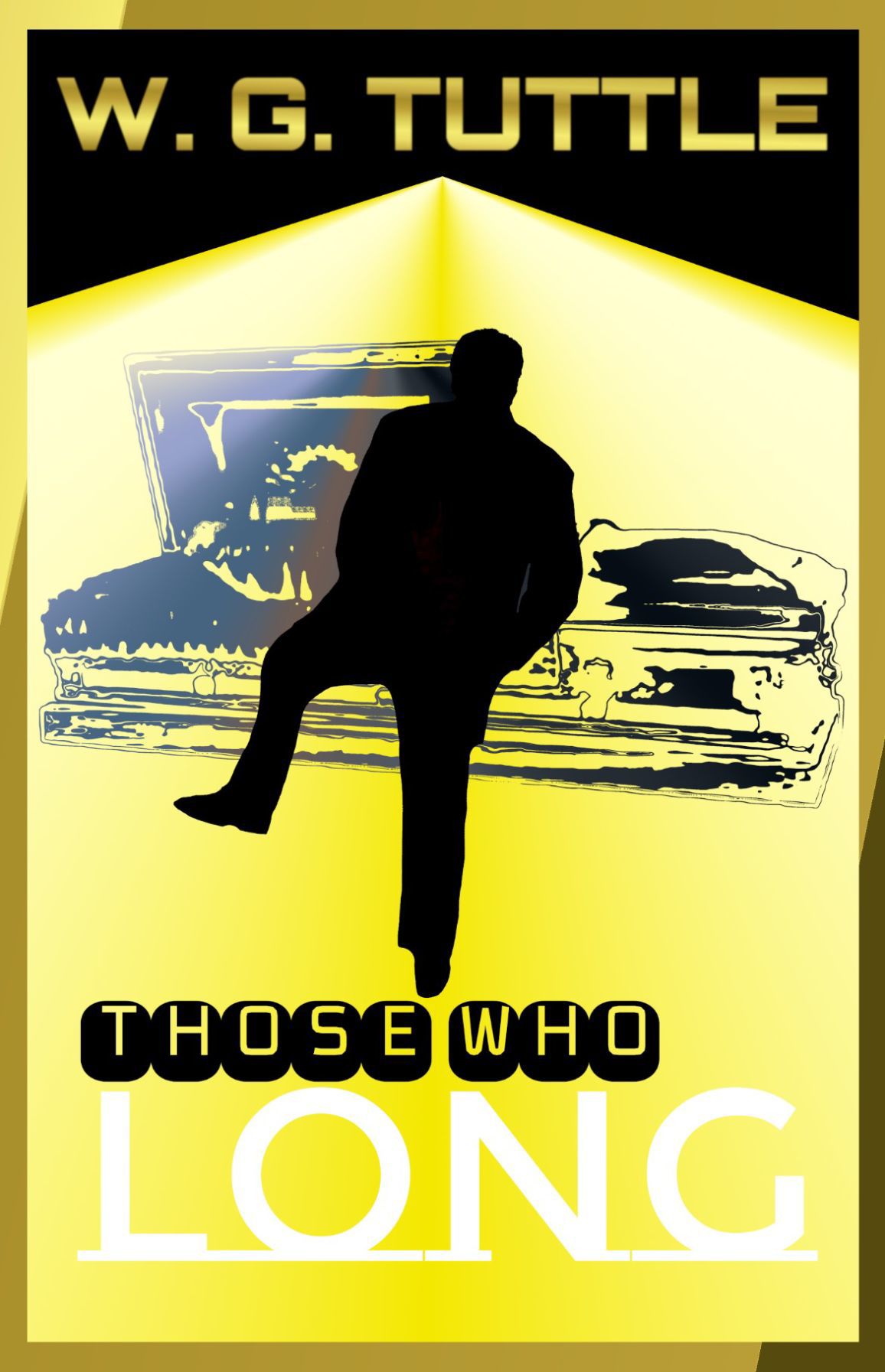 W.G. Tuttle's "Those Who Long" was released in May. 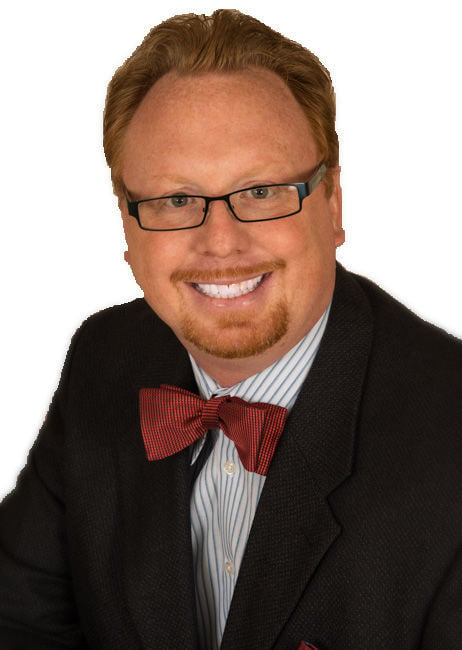