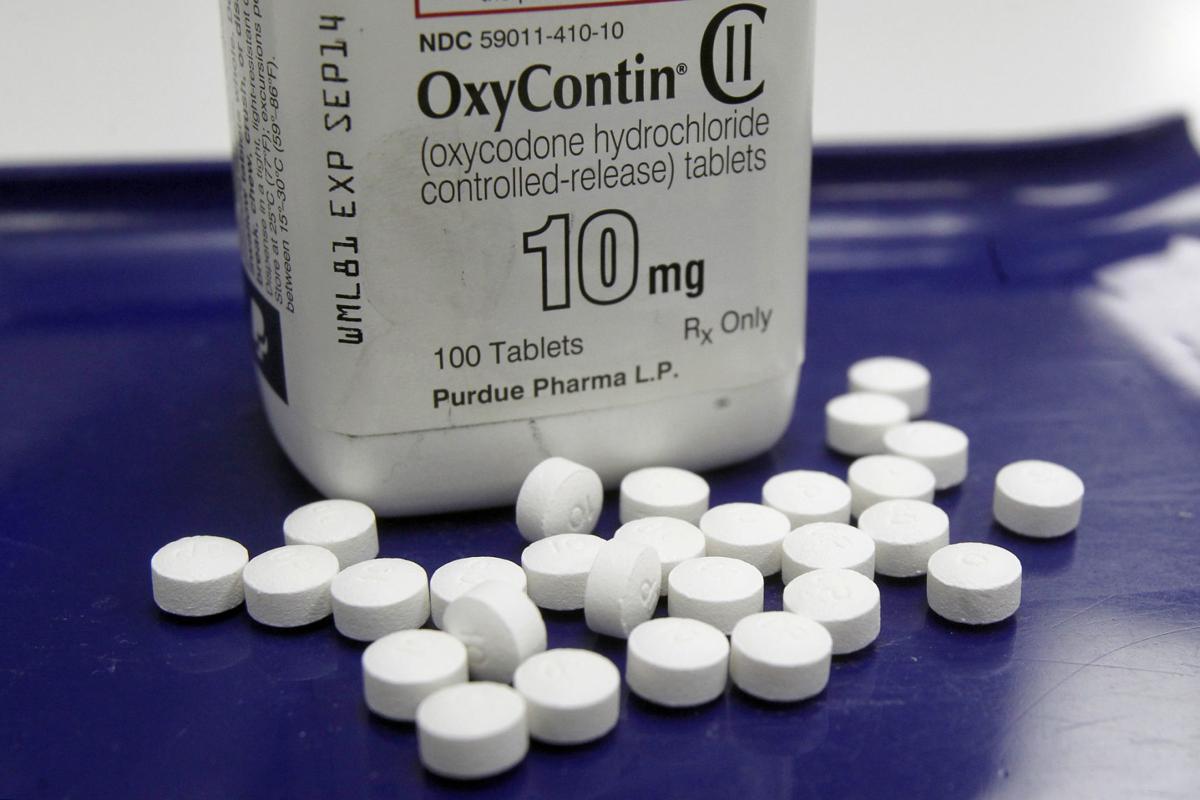 This 2013 file photo shows OxyContin pills arranged for a photo at a pharmacy in Montpelier, Vt. 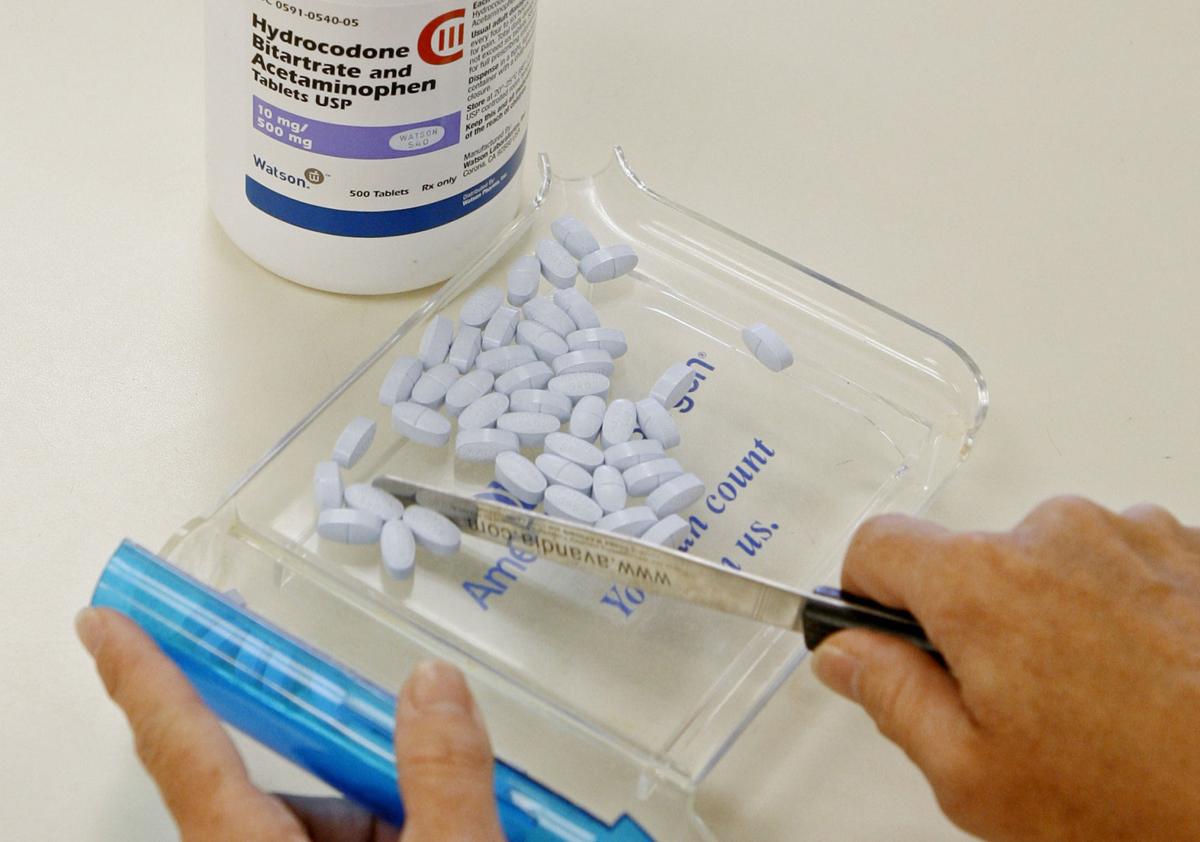 In this 2010 file photo, a pharmacy tech poses for a picture with hydrocodone bitartrate and acetaminophen tablets, the generic version of Vicodin in Edmond, Okla.

Pennsylvania has not been immune to the opioid crisis that has gripped the nation. In fact, it has reached the point that in early January, Gov. Tom Wolf officially declared the issue a statewide emergency. This crisis has touched every corner of the Commonwealth – impacting thousands of families; and has had a notable impact on workers injured on the job. In fact, in a recent 25-state study, Pennsylvania ranked third compared to other states for opioid use among injured workers. That’s why we are so strongly advocating for S.B. 936 – legislation that would help fight this epidemic as it relates to injured workers by implementing a prescription drug formulary for workers’ compensation.

Formularies have been shown to be effective in reducing opioid use. For example, in the three years after Ohio implemented its formulary, the number of opioid prescriptions declined by 38 percent and the number of workers’ compensation patients considered opioid dependent reduced by half. Formularies are standard in other areas of healthcare. They require pre-approval of prescriptions that are FDA-approved or otherwise demonstrated to be effective, and also require an authorization process for other medications that may be necessary for the patient.

As noted above, Pennsylvania recently ranked higher than most other states in terms of opioid abuse among injured workers. In fact, the study showed that between the years 2012 – 2014, the Commonwealth measured 78 percent higher than the median study state. Notably, New York and California – which ranked second and fourth respectively in the study – have both since passed formulary legislation.

With the opioid crisis gripping our state, the PA Chamber believes that it’s both reasonable and responsible to enacting S.B. 936, as a key part to the overall strategy in addressing the overuse and abuse of prescription drugs in the Commonwealth. This legislation will build on the work that’s already been done and help injured workers avoid the pitfalls of the overprescribing of opioids. As part of our advocacy efforts, the PA Chamber implemented a digital billboard campaign in key locations throughout the Commonwealth. The billboards – which are located on the Pennsylvania Turnpike and in the Harrisburg region – encourage drivers to contact their state representative and urge support for this important legislation that will help to fight opioid abuse among injured workers.

Unfortunately, there’s opposition to this bill from those with a profit motive. A September Philadelphia Inquirer article exposed trial lawyers and doctors working together to prescribe expensive medications with questionable legitimacy and then directing their clients to pharmacies they jointly owned. According to the article: “The pharmacy then charges employers or their insurance companies for the workers’ pain medicine, sometimes at sky-high prices.”

This scandal becomes even more disturbing when the article reveals that the same individuals are opposing this opioid-combating legislation.

With the General Assembly entering into the final year of the 2017-18 legislative session, we are urging quick action on this important bill—which passed the Senate, but is still awaiting consideration by the House. Addressing the state’s opioid epidemic should be a top priority for all of our elected officials. This legislation will build on the work that’s already been done and help injured workers avoid the pitfalls of the overprescribing of opioids.

“Most of your restaurant owners, tavern owners, I mean they're not looking for a handout,” Moran said. “They'd much rather fully operate, but they understand right now with the virus that it's contagious, and these restrictions are there for public health reasons.”

Promising news about a coronavirus vaccine has small business owners feeling more upbeat despite cases of the virus surging in many parts of the U.S.

This 2013 file photo shows OxyContin pills arranged for a photo at a pharmacy in Montpelier, Vt.

In this 2010 file photo, a pharmacy tech poses for a picture with hydrocodone bitartrate and acetaminophen tablets, the generic version of Vicodin in Edmond, Okla.