Need to temporarily hold your delivery? Go there now>> 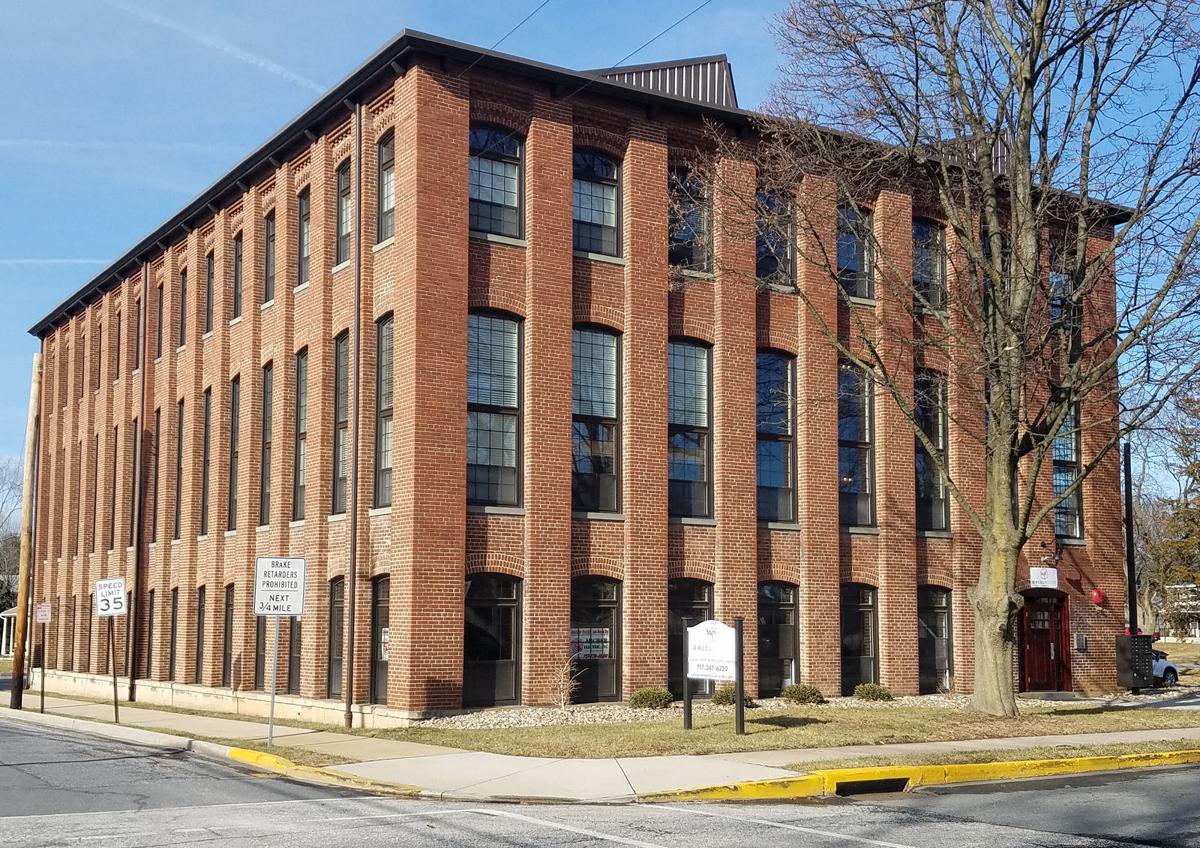 The Sentinels' office is located in the Wheelhouse building at 327 B St. in Carlisle.

The Sentinels' office is located in the Wheelhouse building at 327 B St. in Carlisle.

The Sentinel is the news and information leader in Carlisle and Cumberland County and delivers award winning news, sports, community information and local advertising on multiple platforms.

The Sentinel began in Shippensburg, Pa., as “The Valley Sentinel” on April 22, 1861. The Valley Sentinel continued to publish a weekly newspaper throughout the Civil War and then entered a period of instability, enduring frequent ownership changes and even bankruptcy.

In 1874, the newspaper moved from Shippensburg to Carlisle, where it struggled to make a name for itself in the face of already established competition. The Sentinel eventually flourished and acquired a building of its own in downtown Carlisle.

In 1884, an 85-year dynasty began as the Thompson family took control of The Sentinel in the midst of a battle for supremacy with The Carlisle Herald. The newspaper moved its operation to East North Street in Carlisle in 1953. The ownership for the Thompson family drew to a close and finally ended with the sale of the newspaper to Howard Publications in May of 1968.

The Sentinel entered cyberspace early with the launch of cumberlink.com in July 1995.

Lee Enterprises, a leading publisher of small and mid-sized newspapers based in Davenport, Iowa, purchased the newspaper in 2002 along with 15 other Howard Publications newspapers. In September of 2018, The Sentinel made the move to its current location in the Wheelhouse building at 327 B St. in Carlisle.

Today, 159 years later, the accomplishments of The Sentinel through the years are reflected in the esteem with which it is held by its readers, its circulation and advertising acceptance and in its community leadership.

The Sentinel is a member of the Greater Carlisle, Mechanicsburg, and Shippensburg chambers of commerce.

The Sentinel print edition features readership of approximately 11,000 and publishes Monday through Saturday.

The Sentinel is proud to be Carlisle and Cumberland County’s local newspaper and online resource for news, sports and advertising. The Sentinel has been named the top newspaper in its category for the state in the Pennsylvania News Media Association three of the past four years.

As a community leader, The Sentinel takes its role seriously as a key employer, communication and education leader for Cumberland County and supporter of environmental endeavors to keep our community green and clean.